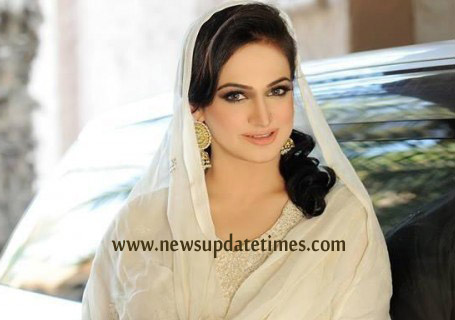 Lahore – Film and television actress Noor Bukhari has decided to not perform bareheaded on-screen and to follow the teachings of Islam from now on.The actress asserted that she has now found the right path and guide to lead her life the way Islam teaches us and she hopes that she would stand true to her words till her last breath.In an interview to a private news channel, the 34-year-old Noor said that she thinks she has done many wrong things in her life and now it’s time to correct the wrong-doings. She said she will only host religious programs and won’t perform in any other kind of television show or film.