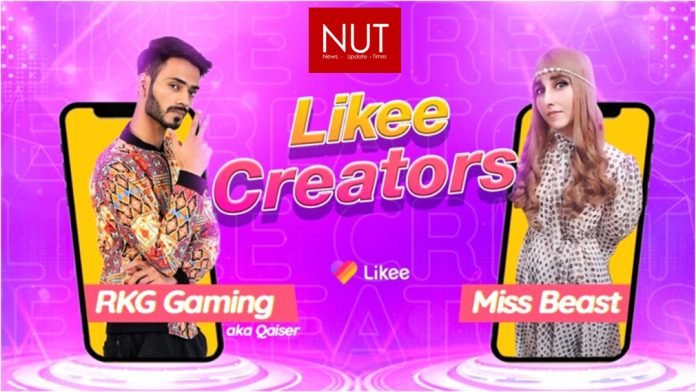 Lahore (Muhammad Yasir)  eSports and gaming have become one of the most rapidly expanding industries in the world. During the year 2020, video gaming was a collectively larger market than movies and North American sports. The potential that this segment provides for creators in particular through streaming and other video platforms is exceptional.

Pakistan is also a promising marketfor gamers with a diverse range of opportunities being presented by various platforms. Streaming services and more recently, short video sharing platforms are extensively working on promoting talent that would otherwise remain hidden. Likee is one of the examples, a rapid rising short video platform, which saves no effort in supporting many creators to rise from humble backgrounds and to achieve highly valued positions in the community.

An example of what this segment has to offer is Zidipathan (https://likee.video/@zidipathan2020), a gaming content creator in Likee, who is also well-known as RKG Army in YouTube with 2.4 million subscribers as of December 2021. The mind behind these channels, Qaiser, is an avid gamer who started streaming, recording, editing and uploading videos from his Android phone. Today, his channel is amongst the biggest platforms in Pakistan providing gaming content not just on YouTube but also on other apps like Likee etc.

“In the early days, my growth was slow. I gained just 1,000 subscribers in 6 months. Many of my friends and family members thought that things wouldn’t work out. However, I was persistent. And like they say, hard work eventually pays off. Today, I have a huge subscriber base across various platforms and everyone around me understands what I was striving towards. The field of eSports holds a lot of potential and I advise everyone who is looking to make a career in this field that they should definitely go for it,” commented Qaiser while talking about his journey and prospects.

Another unique aspect of the opportunities that online gaming and video sharing platforms are providing is that the door is open for all. Gaming is a segment where female presence is limited. It is a field where women don’t take much interest themselves and there are few of them in prominent positions therefore. However, via streaming and video sharing applications, they have a path laid out before them to rise through the ranks.

MissBeast (https://likee.video/@MissBeast) is one of Pakistan’s prominent female gamers. As someone who would just game for fun, she saw the chance of posting streaming videos and commentaries on her channels across social media. Within 3 or 4 years she has carved a distinct audience for herself. She taught herself through practice and despite extensive competition, created a name for herself in the industry.

“Many people question that it is difficult to maintain a balance in your life especially as a working female. I am an example of someone who has been able to create an equilibrium between both. I started gaming and uploading videos just for fun and it became something much bigger. There is also a lot of underestimations being faced by women especially in gaming. The secret is just to focus on your own path and ignore all other voices. You’ll find success sooner or later,” she said when asked to comment on her journey.

The amalgamation of online gaming and video sharing platforms continues to bring people into the limelight for the talents. The field still has a lot to offer and the evolution is bound to result in opportunistic outcomes for individuals not just in Pakistan but around the world. 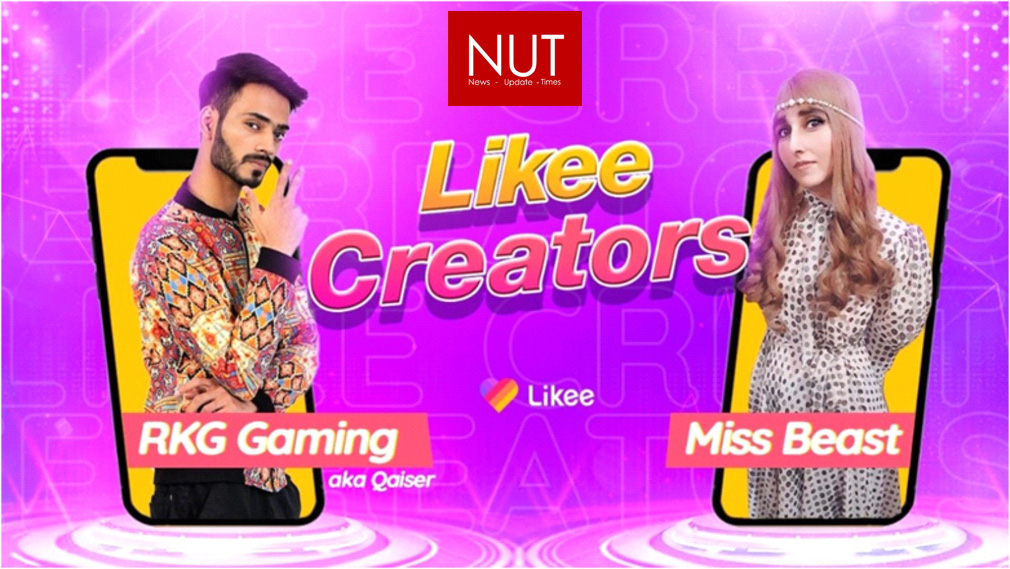