Lahore (Muhammad Yasir) Renowned producer Ammara Hikmat’s new movie “The Legend of Mola Jat” was a hit. The movie fans have booked 70% of the tickets. Cinemas have started booking before the movie is released. The film will be screened on October 13 in the country and all over the world, while Sajjad Gul, the famous producer of the film industry, says that he has never seen such a hype of a film till date. Machtehe Nahi Dekhi film will achieve record success in the industry. On this occasion, senior producer actor Rashid Khawaja said that the background score of the film made me cry. I have not seen a better soundtrack of any Pakistani film than this. It will be helpful in the recovery of the film industry. It should be noted that Ammara Hekmat’s film “The Legend of Mola Jat” will hit the theaters on October 13. While its cast includes famous actress Mahira Khan, Fawad Khan, Hamza Ali Abbasi, Hamaima Malik Gohar, Rashid Ali Azmat. And other artists including Shafqat Cheema are involved. 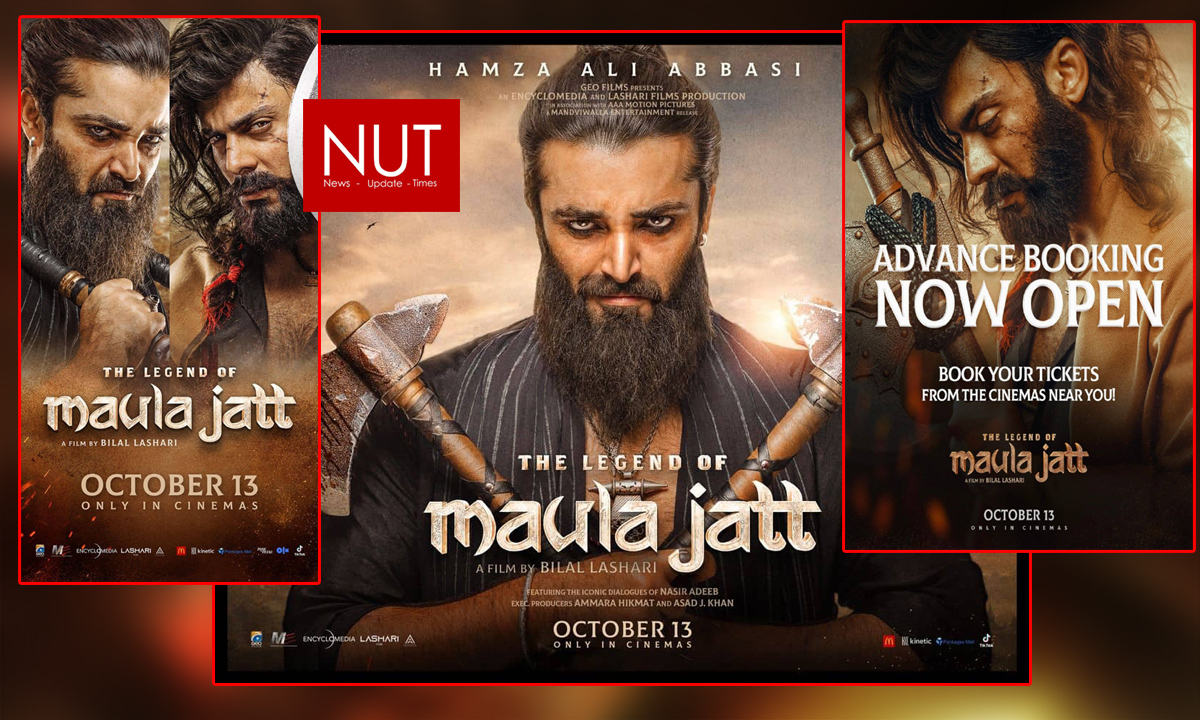