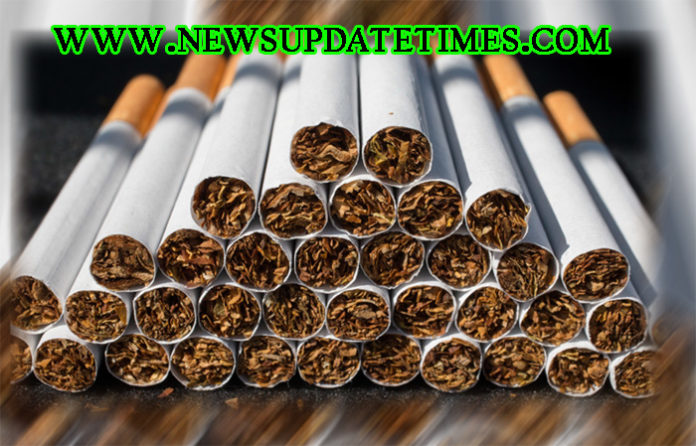 Lahore (Muhammad Yasir) In a press conference held at National Press Club, the farmers and industrial labour organizations of KP thanked the federal government for reverting tobacco tax of Rs 300 per kg proposed to be implemented over tobacco growers in the federal budget 2019/20.

They said that this reversal will directly benefit the farmer of the KP who’s wholly dependent over this cash crop. Now their tobacco will be sold at reasonable rates in the market. The representatives further said that the government of PTI should also take notice of suspension of poor labour from the two multinational tobacco companies Philip Morris Pakistan and Pakistan Tobacco Company. The two companies have unlawfully suspended thousands of their permanent workers. Most of the workers were working for the company for more than 20 years. The workers are protesting against the management of PMP for more than three years. The PMP and PTC managements have not only put most of the active workers in jail, but also have sent letters to Working Focus Schools to expel kids of such workers.

The labour representatives revealed that these multinational companies have hired some non-state actors that are representing themselves farmers registered with some fake farmers associations. They are running false propaganda against the farmers and their tobacco crop and are also running campaigns in favor of imposition of Rs 300/- per kg tobacco tax thus to create a mess.

Labour representatives also thanked media for their support without which their voices could not have reached the concerned authorities. 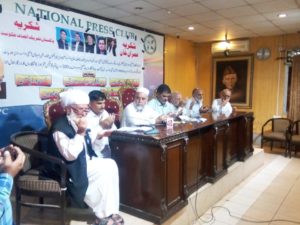 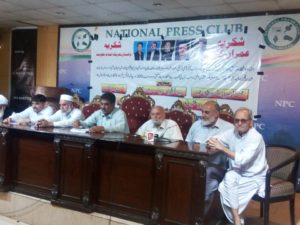 CDC set to facilitate 600 businesses to get their refund claims...