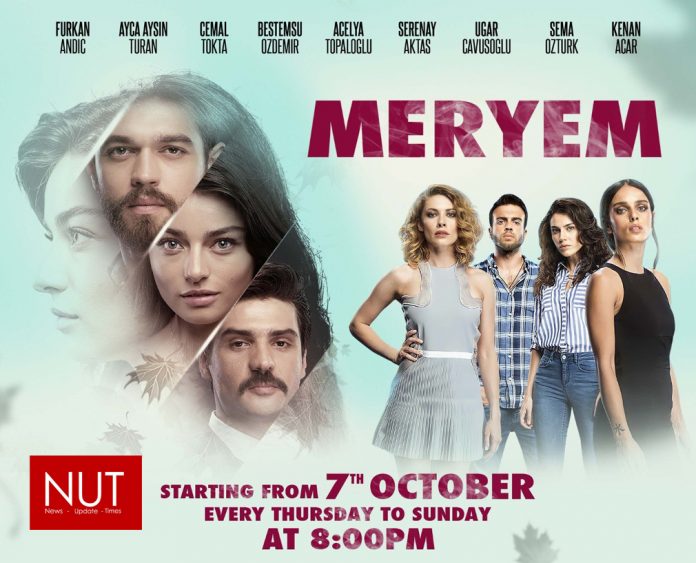 Lahore (Muhammad Yasir) Express Entertainment is about to launch a new Turkish series entitled Meryem for viewers to become drawn to. A compelling tale of love lies and betrayal, this show offers the potential to become one of those suspenseful love stories that leaves the audience with all the gripping questions about what will happen next to our ill-fated protagonist.

The series revolves itself around a budding but tricky love triangle between titular character Meryem, the cunning prosecutor Otkay and the vengeful plaintiff Savas as the three negate through a series of events that are shrouded in secrecy and the burning desire for power. Be prepared to watch one naive but wishful girl stands her ground against many obstacles on the path to seeing love prevail over hate and landing her happy ending.

Full of dramatic twists and dark mysteries that will be unveiled as the show progresses forward, we can only imagine the level of speculation and truth-seeking the viewers will face, matched only by that of Meryem’s herself as she tries to unravel Otkay’s web of lies in order to find her new future path in line with Savas. Dare to find out more about Otkay’s unscrupulous and deadly intentions to rise in success as he comes into collision against the unlikely duo he forces together through his own cruelty only on Express TV. 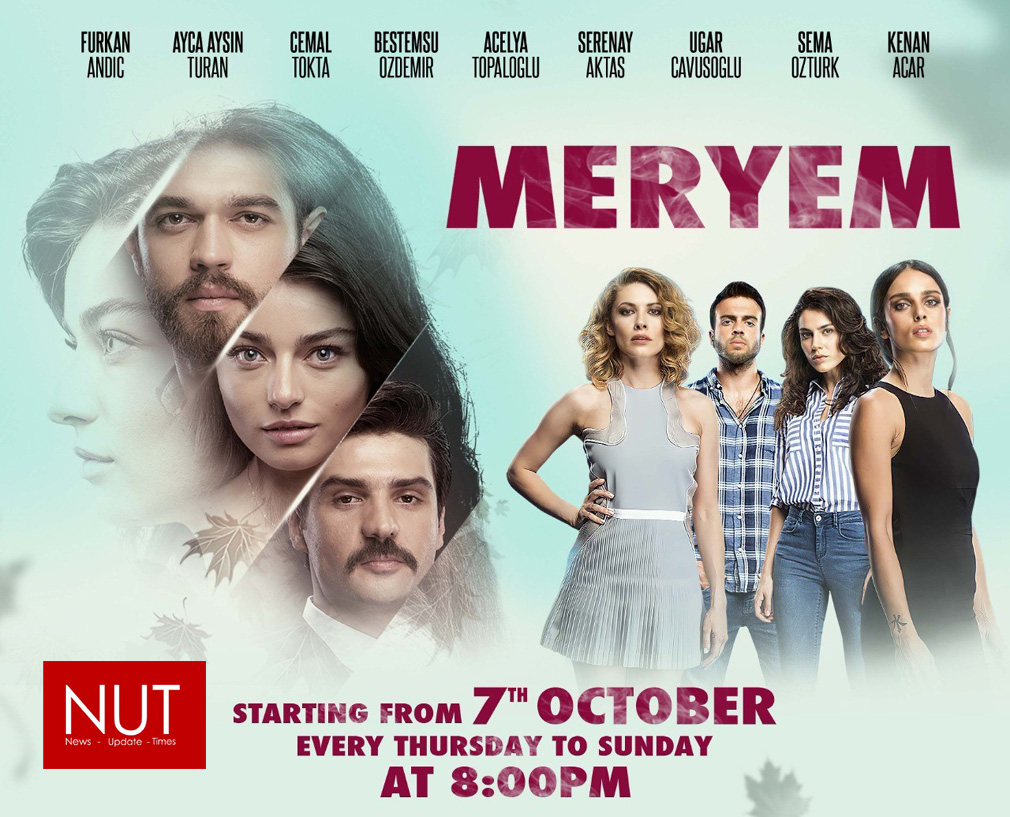 Tune in to Express Entertainment on the 7th of October for the premiere of Meryem’s adventures to begin every Thursday to Sunday at 8:00PM.