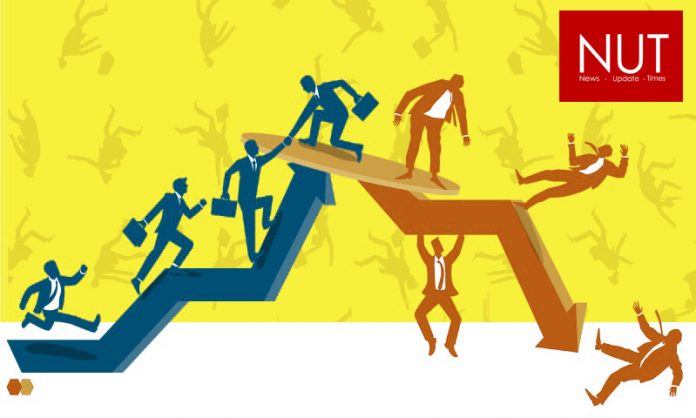 Yes, it’s true! It might be hard to believe but it IS true! The right to expression is granted to ALL Pakistani citizens regardless of their age, gender, religion, and ethnicity or belief system. This right is especially important to the voiceless and silenced groups of our society, those who are marginalized and belong to minority groups.

But how are we exercising this right and who all are most in need of this?

Now coming to the “how”; it gives me immense pleasure in saying that we have successfully heard the voices of those in need, as a society, as a community, as an institute, and as individuals. We have surely come a long way when it comes to giving them their rights to express, to think, to speak, to believe and all of this has successfully helped them in bringing a change in their lives.

Let me quote some examples for you: The #metoo movement. This campaign was started organically by a single tweet, by the single voice of an oppressed woman, sick and tired of the harassment that she had to face in the workforce and the industry she was a part of. This single spark grew into a flame and gave light to more such cases when other women came forward with their tales of the same kind of unfortunate incidents. Even though this movement was purely digital but it translated into the real world, rather impressively. Laws were passed for the protection of women in their workplace, apps and helplines were created by the government for their safety. This is why freedom of expression at hand is important, it not only gives us a platform to speak our mind and share our experiences but also makes it easier for the rest of the marginalized to jump on the bandwagon, making it a platform, and easier way to come forward as they’re not the only victims but they are activists, fighting for a cause, fighting to make it a better world for themselves and others.

When we give the marginalized the knowledge of their rights, in this case, the right to freedom of speech, they avail themselves of it. They use it as a tool to empower themselves. The marginalized, in this case, the women, who were afraid to speak up before, took part in this campaign courageously, as they knew other women were backing them up. When a big number of the marginalized speak up for their rights, the state takes it up as a responsibility to protect and safeguard its people and to change the ways for the better.

The second example is how the government of Pakistan has taken commendable steps and measures to ensure all Pakistani citizens, especially the marginalized, are able to voice their concerns and grievances freely and safely. One such endeavor is the 1099 helpline and mobile application developed to provide a safe platform for people to report human rights violations and misconduct. Another similar platform is the Citizens Portal App that gives every Pakistani citizen the right to complain against anything they find unfair. The app is actively checked and the complaints are responded to quickly and effectively.

Not only this, these changes have allowed us to welcome diversity hence building more socially cohesive communities promoting prosperity, peace, and harmony. Via spreading awareness for their rights, listening to their voices, and letting them stand for their rights, we have gained their respect and valued their opinions to be heard and implemented without judging, discriminating, stereotyping, or creating prejudices. This allows us to be more responsible towards the marginalized, think differently, and be compassionate towards each other.

By listening to voices and views of the marginalized we can effectively and immediately raise awareness of their difficulties and address them. The marginalized should be able to exercise their rights without any fear, judgment or retaliation. We, as responsible members of the nation, as a responsible communities and institutions should take up the responsibility of creating a safe space and a platform through which the weak and vulnerable are able to exercise rights they are entitled to. Therefore, freedom of expression is the constitutional right of every citizen. Doesn’t just the sound of it motivate you to be more proactive towards the marginalized? I knew I would convince you, it IS a reality! 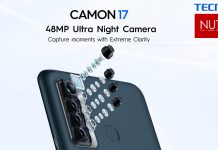 The best smartphone solution in PKR 25,000 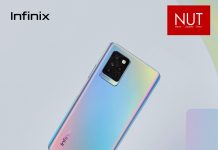 Why is 2021 becoming the year of pastel colors? 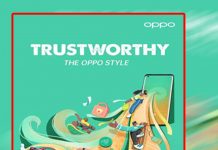 Worry No More! OPPO’s Impressive Service Has You Covered!