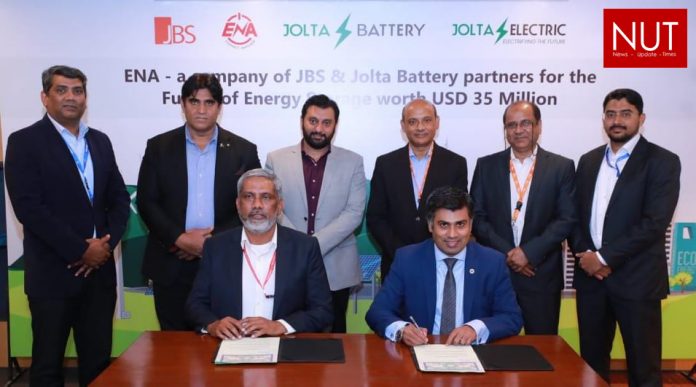 An agreement to this effect took place between the two companies with a potential of $35million in the most advanced Graphene based Supercaps Energy Storage Solutions with an innovative power backup storage technology called “ENARGEZE SUPERPOWER”  powered by Zoxcell.

This will be great for the local power and energy storage industry as Pakistan has around 50,000 telecom towers across the country. Also a plus for the banking sector which is estimated to have more than 30,000 bank branches all over Pakistan.

In 2021, the global demand for energy was projected to increase to 2.5 to four terawatt-hours annually in the next eight years. In Pakistan, however, the energy storage market and capacity is quite basic and fragmented. The country is beset by frequent power outages, unreliable transmission infrastructure, short life and low efficiency alternatives. So this [Enargeze Superpower] will be a real game changer.

They said that this new technology is safe to use and minimizes the use of generators. In the bigger picture, this will contribute to a greener world by reducing carbon footprint and fuel consumption.

This initiative of ENA will set a benchmark in the industry and will emerge as a new trendsetter in the country by creating a pool of employment opportunities and facilitating huge growth.

Rehan Aslam, the Co-Founder & COO of Jolta Batteries, declared this a historic and one of the biggest partnerships in the Energy Storage Sector of Pakistan as a revolution in the private sector of Pakistan.

“Jolta Battery is bringing the most advanced technology in Pakistan, which will be significantly helpful to the national exchequer by reducing the import bill of up to $1 billion in three to four years,” he said.

He added that  localization of Supercaps, technology would increase jobs in Pakistan and also add value to green and clean energy in Pakistan. 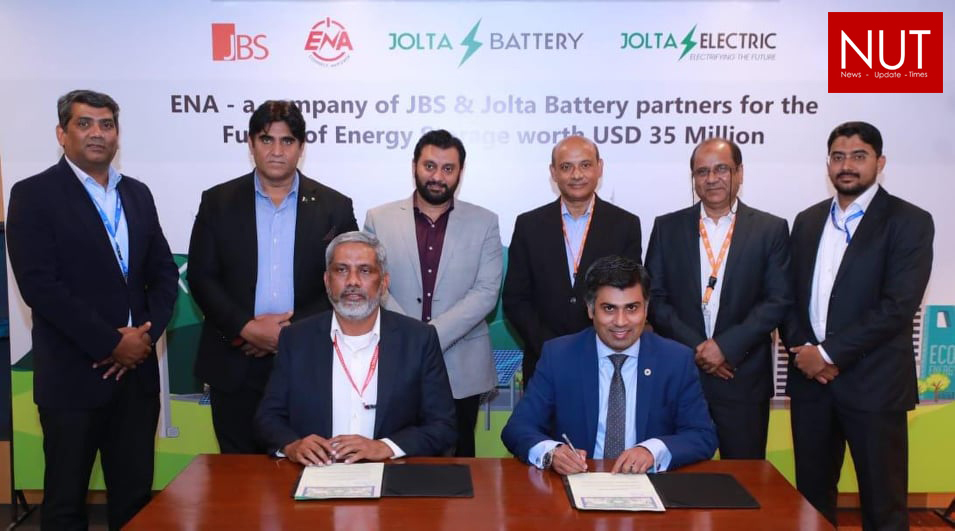