Eid ul Adha 2020 in Pakistan and know about Eid al-Adha, one of Islam’s biggest event.

Last week, the federal government had announced a three-day holiday, from Friday, July 31 to Sunday, August 2, on account of Eid ul Adha.  According to the notification, Sunday, the second day of Eid, would be the last holiday while Eid’s third day, Monday, is notified as a working day.

Addressing the press conference in Karachi, the religious scholar said there is “no conflict between ulema and science” and that the ulema “also have scientific knowledge”. He said meterologists from Pakistan Meteorological Department were a part of the decision making during the moon-sighting.

Why Muslim celebrate it?

One of the Muslim significant holidays in Islamic calendar, Eid al-Adha marks the annual Hajj Pilgrimage to Mecca in Saudi Arabia. It recite in the Quran of God appearing to Hazrat Ibrahim, “God prophet”, in a dream and commanding him to sacrifice his son as an act of obedience.

Muslims believe that as Ibrahim was about to sacrifice his son, God stopped his hand and gave him a sheep in place of his son. The storywas also recite in the Book of Torah.

To commemorate God’s test of Ibrahim, many Muslim families have an animal slaughtered, often through their local butcher and distribute the meat to family, neighbors and the poor.

It is a time of celebration when families gather for meals, visit relatives and friends, and children are given money and new clothes. It’s also a time when families visit the graves of their loved ones and donate to the poor. 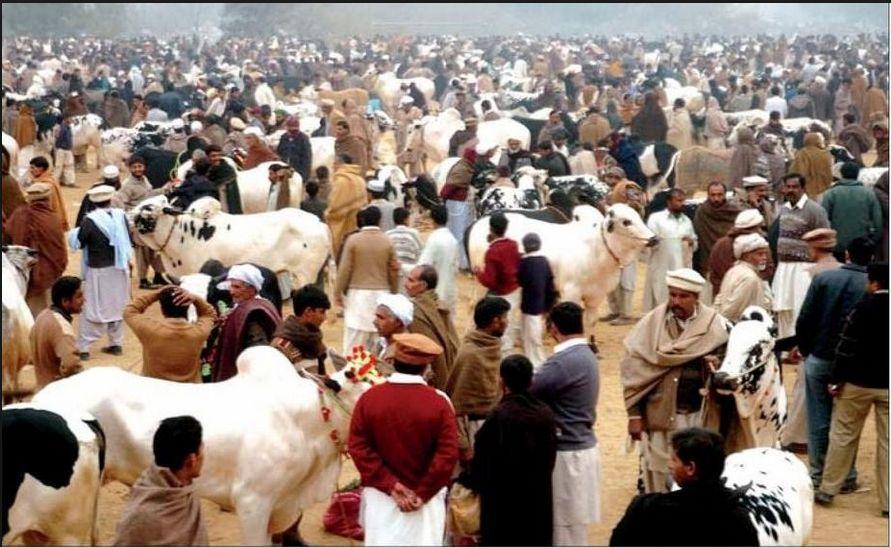 How does it celebrate?

The day begins with morning prayers. The celebrations continue with visits to friends and family, exchanges of gifts and feasts. But this year due to Covid19 government force people to follow SOP during Eid Celebration.

Eid Mubarak and Eid Saeed are routine greetings used during the observance to offer best wishes.

The four-day religious holiday begins on the third day of the annual Hajj, the pilgrimage to Mecca that all Muslims who are physically and financially able are required to undertake once in their lifetime, some saving their whole lives to make the journey.

Because the timing of the festival depends on the sighting of the new moon, countries around the world sometimes celebrate it on different days, though most follow Saudi Arabia’s lead as it is the host of the Hajj.

This year, it will start Tuesday and end Sunday. 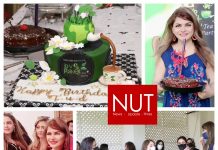 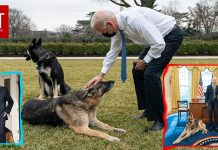 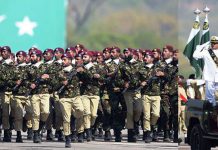 Brace yourself for the Biggest Electronic Sale as TCL collaborates with...