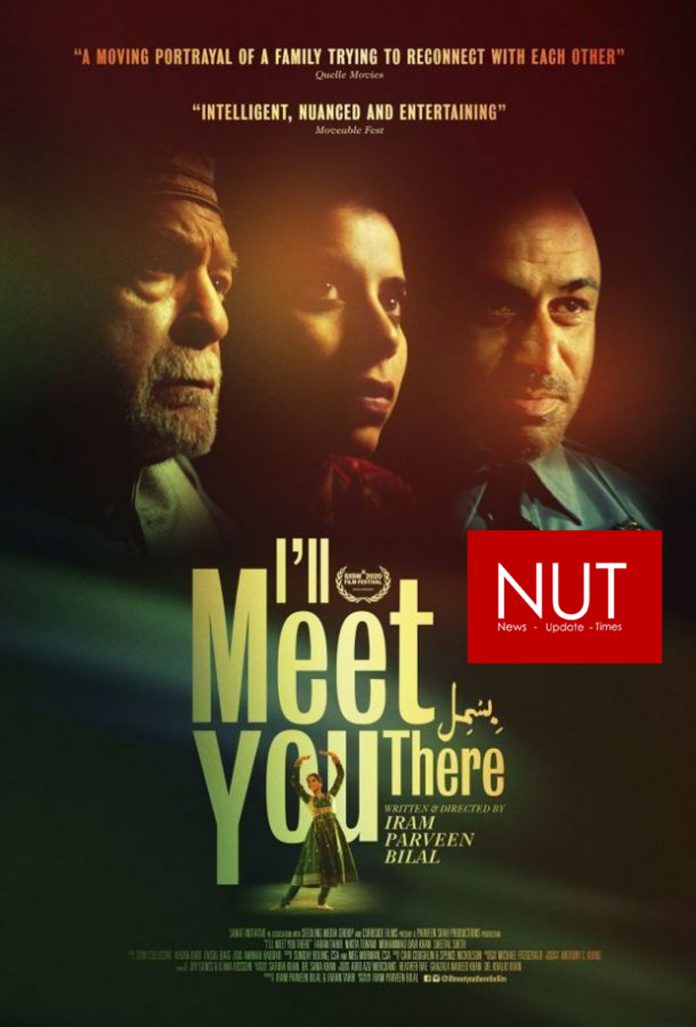 One of firsts, I’ll Meet You There sets an exclusive release from Women & Hollywood Releasing on Friday 12th February 2021 (VOD) and Tuesday 16th February 2021 (DVD). The drama stars acclaimed actor Faran Tahir, Sheetal Sheth and Shawn Parsons. The feature film also follows Majeed as he goes undercover at his estranged father’s mosque while his daughter hides her passion for a forbidden dance, uncovering a shocking family secret.

I’ll Meet You There, was 1 of 10 films in narrative competition at SXSW2020, where Iram was 1 of 15 directors invited to Cinefondation’s L’Atelier at Cannes 2019 for her feature project.

Raised in Nigeria and Pakistan, Bilal is a Physics Olympian turned filmmaker. Eager to raise while rising, Iram is an active mentor for women in film and tech. She is an active member of the Film Fatales and the Alliance of Women directors, advocating for gender parity behind the camera. Bilal initiated the Pakistani Oscar committee and is the founder of Pakistan’s first professional screenwriting lab QALAMBAAZ, in conjunction with Faisal Kapadia’s Mind Map Communications, Framji Minwalla& Hollywod based Chris Huntley’s Movie Magic Screenwriting Software. The platform is in its seventh year running. 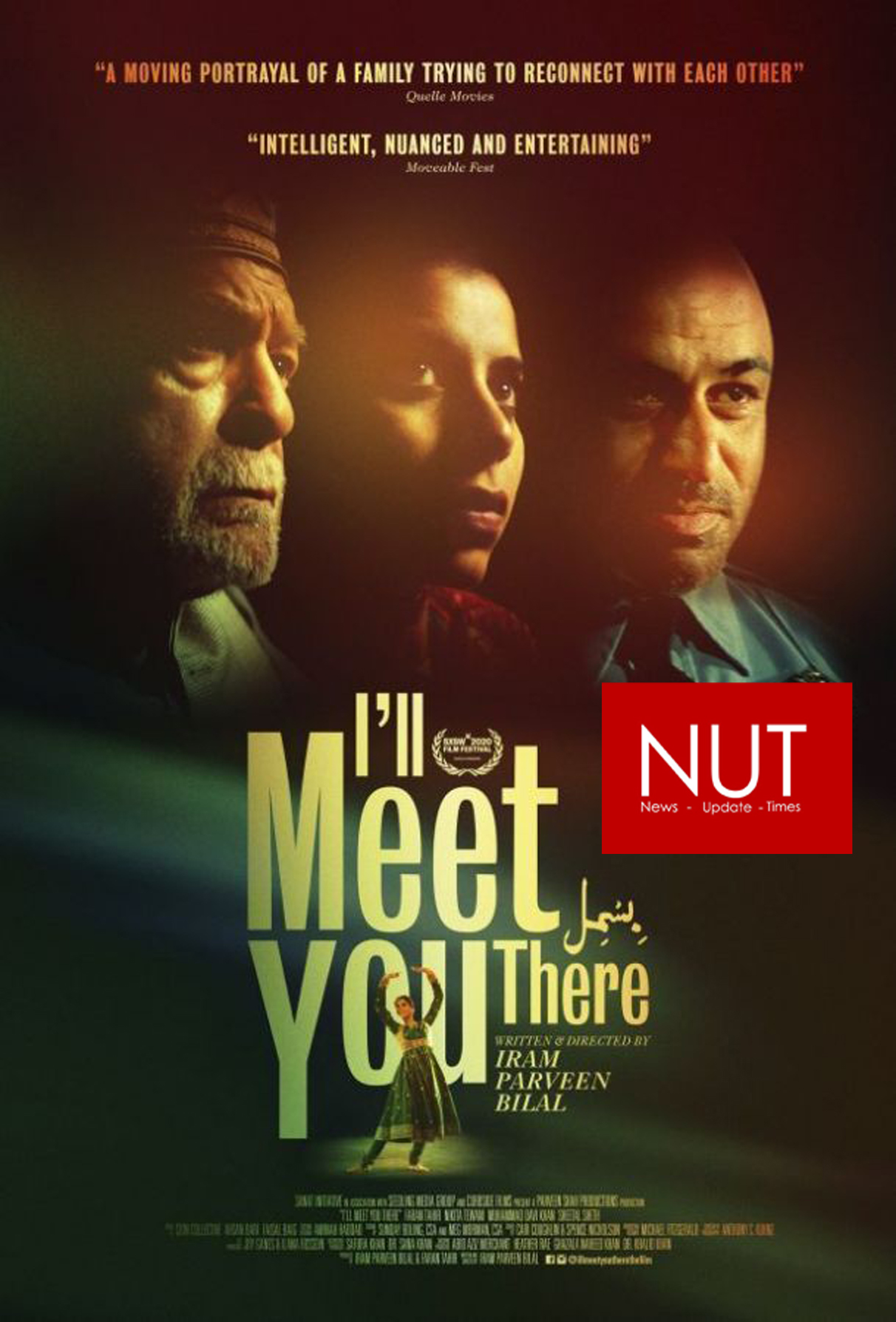