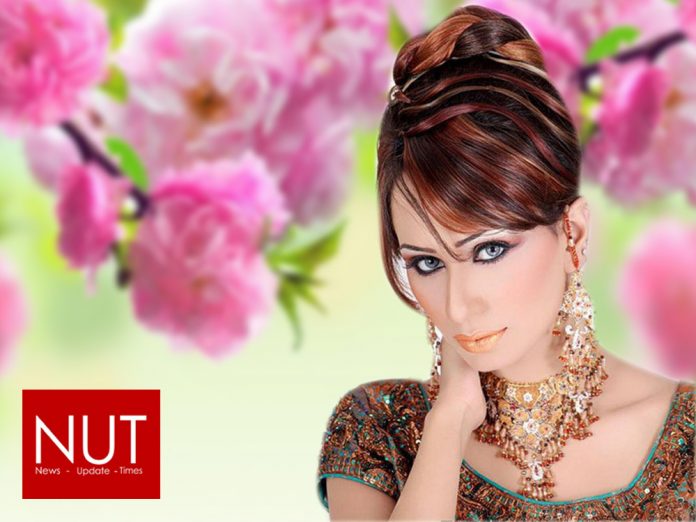 Actress Deedar says that making a video song is a very difficult task. But shooting locations all day and then giving good and quality work to the fans in the summer season is definitely difficult. Junaid Asghar is also determined for his new video. 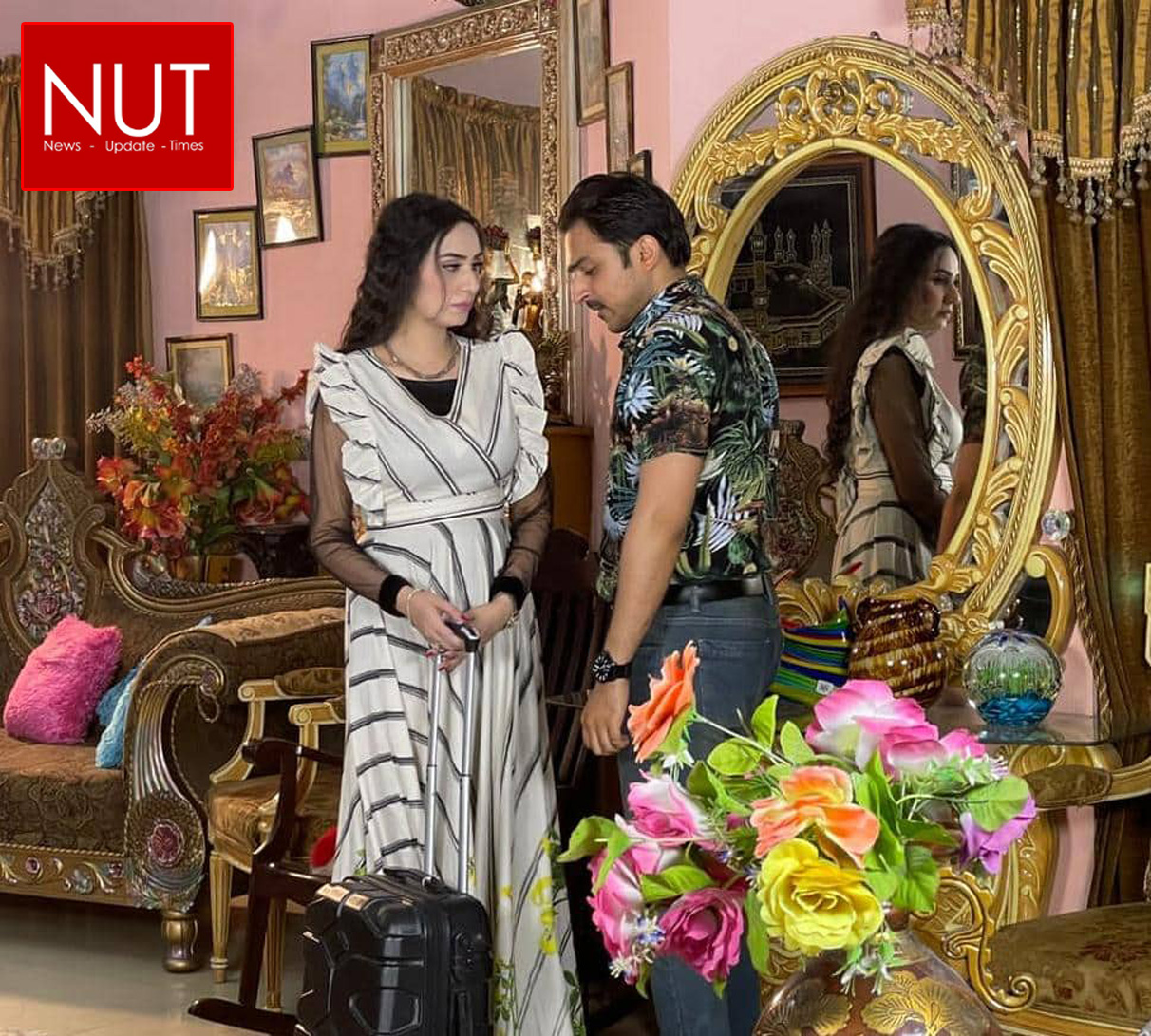