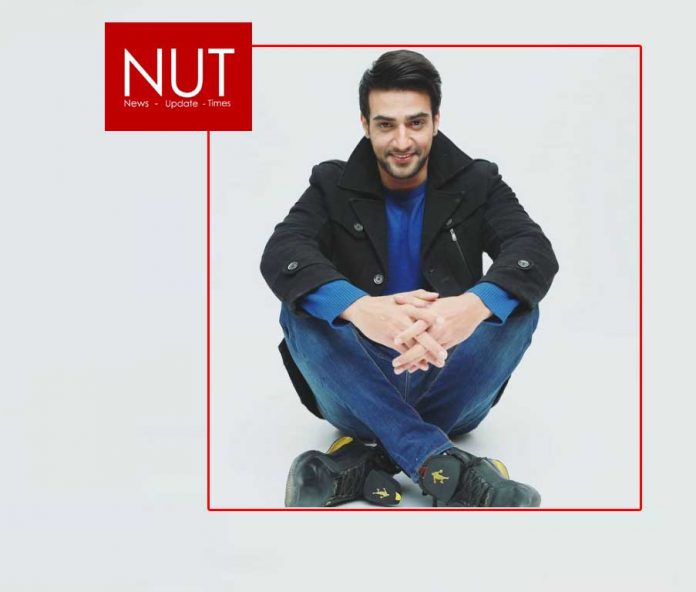 Lahore (Muhammad Yasir) The talented and dashing fitness enthusiast, Danial Afzal Khan, after two blockbuster projects, will now be starring alongside the beautiful Alizeh Shah, in an upcoming horror-thriller web series called ‘Dhulan Aur 1 Raat’.
The web-series revolves around a bride and the events that unfold on the night of her wedding. The entire series will interestingly enough be a prolongation of one night. It has been penned down by Mansoor Syed, directed by Rao Ayaz Shahzad and produced by Farhan Gauher.
When asked about the web-series, Danial went on to say, “When I read the script, I knew instantly that it is written marvelously, because storylines for thriller, horror films and series are mostly repetitive. This one seemed very intriguing and different to me, and I am glad to be a part of it”. 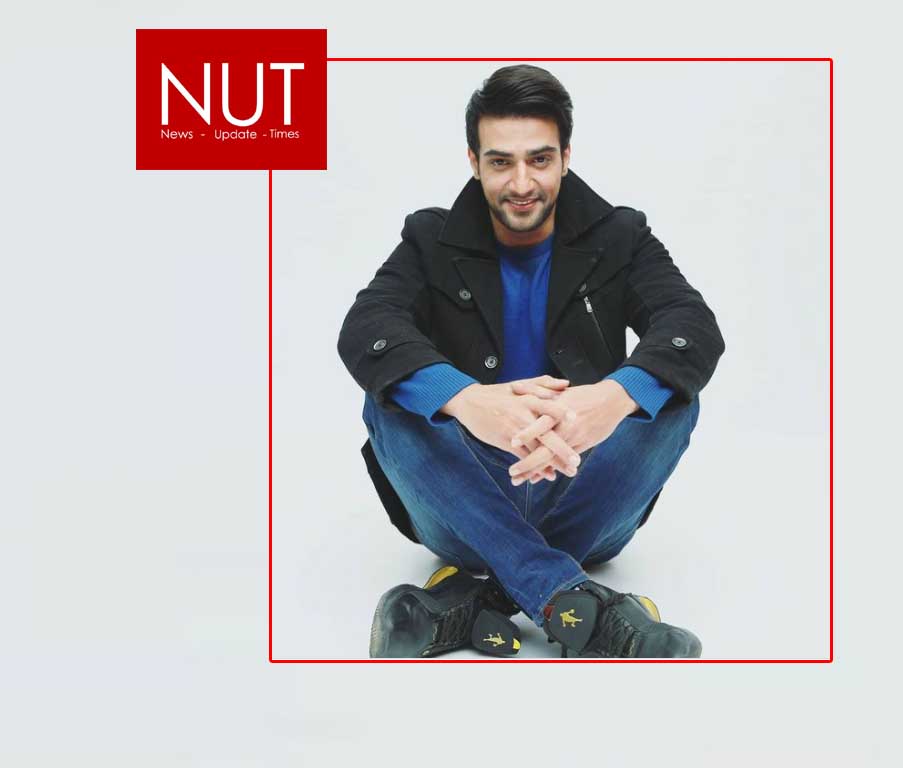 The original web-series is all set to release on the 26th of February, 2021, on the new OTT streaming platform of Pakistan, UrduFlix.