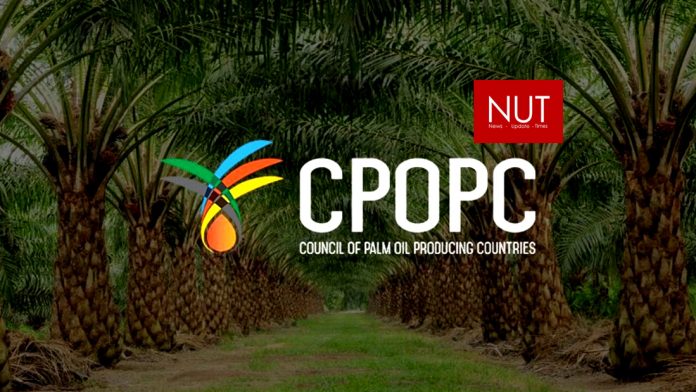 Lahore (Muhammad Yasir) The Council of Palm Oil Producing Countries (CPOPC) expressed its disappointment over the notification of the Kingdom of Belgium to the European Commission which proposed a ban on palm oil as a renewable source of biofuel in the near future.

The CPOPC, which comprises of Indonesia and Malaysia, and soon of the countries of Colombia, Ghana, Honduras and Papua New Guinea, reminded Belgium of the key economic and social development role that the palm oil plays in the development of these countries and in meeting the UN SDGs.

In the letters addressed to the Prime Minister of Belgium and other Belgian high-level government officials and copied to the EU relevant officials, the Council also highlighted that the proposal will undermine the considerable progress being made by the palm oil producing countries in complying with the certification schemes that assure reliable, sustainable supply chains. This is in sharp contrast to EU’s Common Agricultural Policy to promote of the cultivation of oil seeds for biofuels which uses extensive chemicals and pesticides that have been proven detrimental to the environment. The alarming destruction of peat across Europe is also attributable to this policy.

The Council notes that in as much as the claimed justifications are based on the environment, its promotion of these oil seeds as alternatives to palm oil disputes the EU’s claim of concern for the environment. The Council suspects that the EU and some member states are merely using the environment as a guise for protectionism, which is set to undermine the traditional trade between Belgium and palm oil producing countries

CPOPC further believes that the adoption of the Royal Decree would be a step back not only in the relationships between ASEAN and the EU and to international commitment of fair trade, but also the commitments on sustainability made under the ASEAN-EU Joint Working Group on Vegetable Oil. As strategic partners, both parties should utilize the JWG to define sustainable vegetable oils, including soybean, rapeseed and sunflower, by using the UN SDGs as the parameters and by applying a holistic approach to environment. 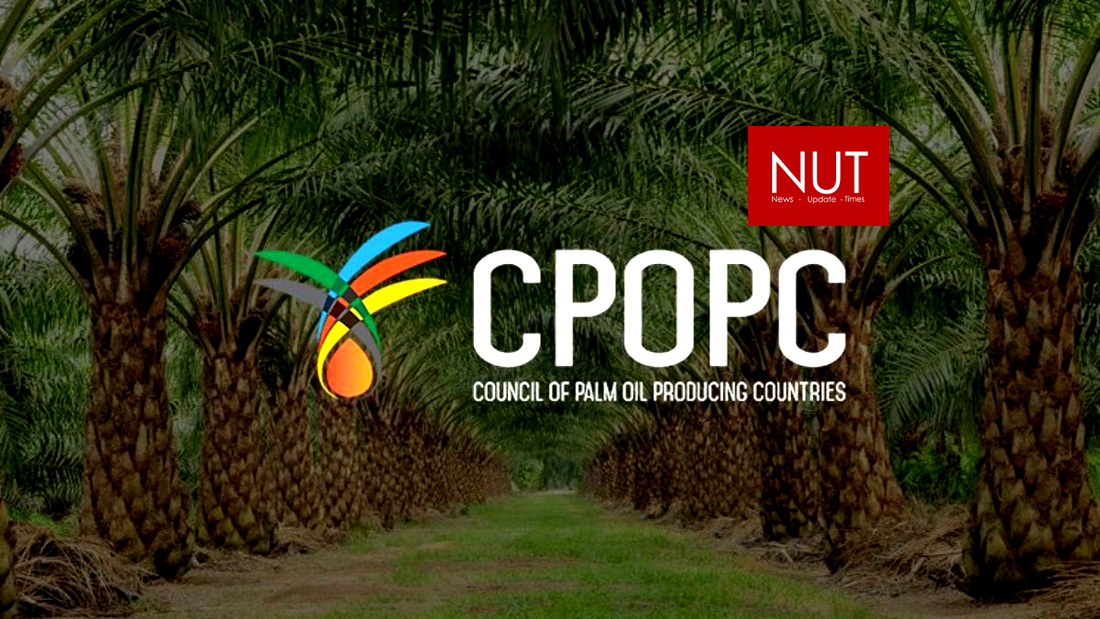 The Kingdom of Belgium can play a constructive role in addressing the palm oil issue in Belgium and the EU. CPOPC would welcome any steps in this direction, the withdrawal of the draft Royal Decree surely being one of them. Should Belgium put its proposal into enforcement, CPOPC believes that this will be a reasonable consideration for member governments of the CPOPC to review the sustainability of Belgian agricultural commodities being imported by CPOPC member countries.