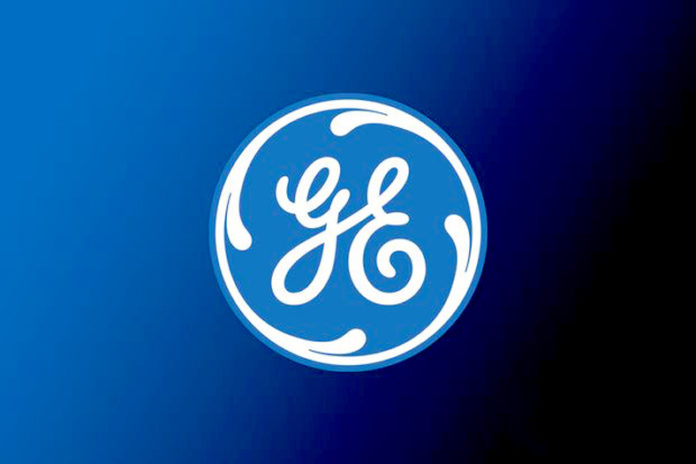 Lahore (Muhammad Yasir) In the presence of the Honourable Prime Minister of the Islamic Republic of Pakistan, Mr. Imran Khan and his Excellency Mr. Yao Jing, Ambassador to Pakistan of the People’s Republic of China, and various dignitaries, the Commercial Operations Date (COD) of the 1,320 MW China Power Hub Generation Company (Pvt.) Limited (CPHGC) Power Plant was celebrated.

Mr. Zhao Yonggang, CEO, CPHGC said, “We are proud to deliver this project with agile execution and completed this work in cooperation with GE on schedule and on budget. We are excited that this landmark project will play a significant role in helping Pakistan to deliver on its energy mix ambitions and help to tackle the electricity shortfall that is hindering Pakistan’s progress” .

Construction of the CPHGC Power Plant, two units of 660 MW each and a dedicated jetty, at Hub began in March 2017 in the Lasbella District of Balochistan. The CPHGC Power Plant, under a joint venture of China Power International Holding Limited (CPIH) with Pakistan’s Hub Power Company (HUBCO), is now commercially operational. It is one of the infrastructure ventures supported under the China Pakistan Economic Corridor, a large development megaproject that aims to connect Gwadar Port in southern Pakistan to Xinjiang, China’s northwestern autonomous region, through transportation and energy networks. The project will help Pakistan diversify its energy mix, allowing a significant reduction in the cost of electricity generation in Pakistan, providing electricity to 4 million households in Pakistan

Speaking at the occasion, Massimo Gallizioli, CEO of GE Steam Power in the Middle East, North Africa & Turkey, said, “The successful completion of CPHGC power plant underlines the strong collaboration among GE and its partners. Together we brought the world’s best to power Pakistan – local project management with Chinese engineering expertise and GE power generation technologies that were developed by advanced research and development teams based in Europe and China.”

For more than 100 years GE has been a leader in efficient steam power technology, driving the industry from supercritical to ultra-supercritical (USC) technologies. In Pakistan, GE has supported the development of energy infrastructure for more than 50 years and today, GE-built technologies can generate the equivalent power needed to supply up to 30 percent of the country’s electricity.

A Favourite with the Experts – the all new realme 8...