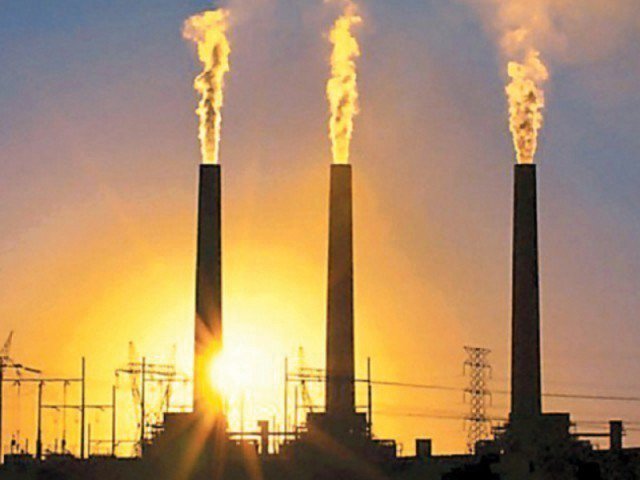 LAHORE –  The Thar Coal-Fired Power Projects of 660 MW are sailing as smoothly as the the first phase would begin commercial operations about four months ahead of its deadline. This was stated in a briefing to the media visiting the site of the project to witness the progress of the ambitious projects. The briefing was given by the Manager, Media and  Communications, Mohsin Babbar and Manager Planning and Contracts, Muhammad Idrees of Sindh Engro Coal Mining Company (SECMC) saying that the commercial production of the project would begin by June, 2019 instead of October 2019.

Idrees while spelling out the detail of the progress that has so far been achieved said the financial close of the project was achieved on April 4, 2016 and since then 14.2 percent of the total work had been completed. He said work on the power plant and coal mining was going on simultaneously. Idrees said that this is the first coal-fired power project in Thar, and it is one of the leading energy projects of China Pakistan Economic Corridor. He added this was also the only energy project with a majority private sector sponsorship. He informed that under the second phase, two more power plants (330MW each) would be completed by December 2019, as the SECMC has committed to off take coal for phase II (7.6 million ton per acre) to Thal Limited and Hubco for setting up plants at block II.

The SECMC also planned to add additional capacity of 11.4 million tonne per acre coal beyond phase II by December 2021. Idrees said five more coal-fired power plants would be set up in block II of Thar by December 2021, expanding the total production capacity of Thar coal-based electricity to around 3,000MW. He said the coal mining project cost was $845 million which would be on the basis of 75:25 debt to equity ratio and would consist of 31.5 percent foreign, and 68.5 per cent local debt. Idrees said that following completion of power plants, the consumers would be able to have access to the cheap electricity as Engro’s generation would be linked to the national grid at the rate of Rs6 to Rs7 per unit.

The main sponsors of the project were Sindh government with 54.7 percent share, Engro and Thal Limited with 12 percent each, and Habib Bank Limited (HBL) with 10 percent share. Babbar said on the occasion that the total cost of two 330MW mine-mouth power plants would be $1.1 billion with 75:25 debt to equity ratio, and it would consist of 75 percent foreign and 25 percent local debt. The main sponsors of the project, he added were Engro with 50.1 percent share, while its other shareholders included Liberty, HBL, and China Machinery Engineering Company (CMEC).

He said the Sindh government had been a key enabler for the Thar project, which committed 110 million equity investments for phase I and provided a backup sovereign guarantee to the federal government of $700 million. He informed that since the financial close of phase I in block II, interest in setting up Thar coal-based plants had surged, and major industrial houses of the country and prominent Chinese investors had expressed an interest in obtaining coal from SECMC to set up power projects.

Bookme and MoltyFoam incentivize customers with great deals and discounts