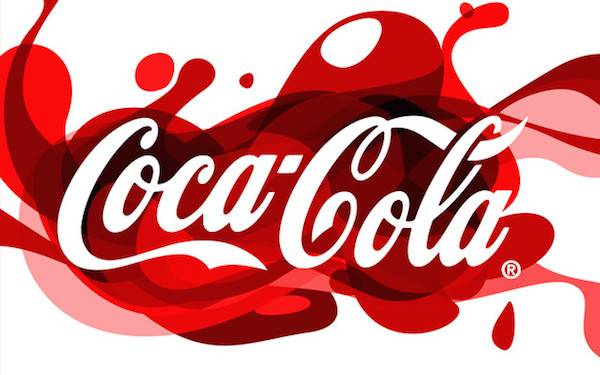 LAHORE –  Pakistan’s leading humanitarian and social welfare services organization, the Edhi Foundation is looking forward to even larger than ever before public support, for its traditional Ramazan fundraising, in this first Ramazan without the enlightened leadership of its founder, Abdul SattarEdhi. For this purpose, the Foundation is partnering with Coca-Cola Pakistan in a multi-faceted fundraising campaign entitled “Bottle of Change” that Coca-Cola will devise and execute across the country.A key feature of the campaign will be that Coca-Cola will double all donations received during the campaign, apart from spending a very large sum on a multi-dimensional publicity campaign for this great humanitarian institution. The main message of the campaign, appealing to public consciousness will simply be that EdhiSahab’s legacy and mission must carry on.While the people of Pakistan have always supported Edhi Foundation throughout the year, the holy month of Ramazan has traditionally been the time of the year when public support has reached a peak, and donations to the Foundation, both zakat and non-zakat, have registered huge increase.
Speaking about the partnership with Coca-Cola, Faisal Edhi, the son of late Abdul SattarEdhi and the present head of the Foundation stated that Coca-Cola’s immense expertise and experience in creating a huge momentum for any cause will greatly help the Foundation in its Ramazan fundraising drive. He also expressed appreciation for Coca-Cola’s several interventions for other good causes, partnering with reputable non-profit organizations, like with The Citizens Foundation for education, WWF-Pakistan for environmental conservation and Kashf Foundation for women empowerment.