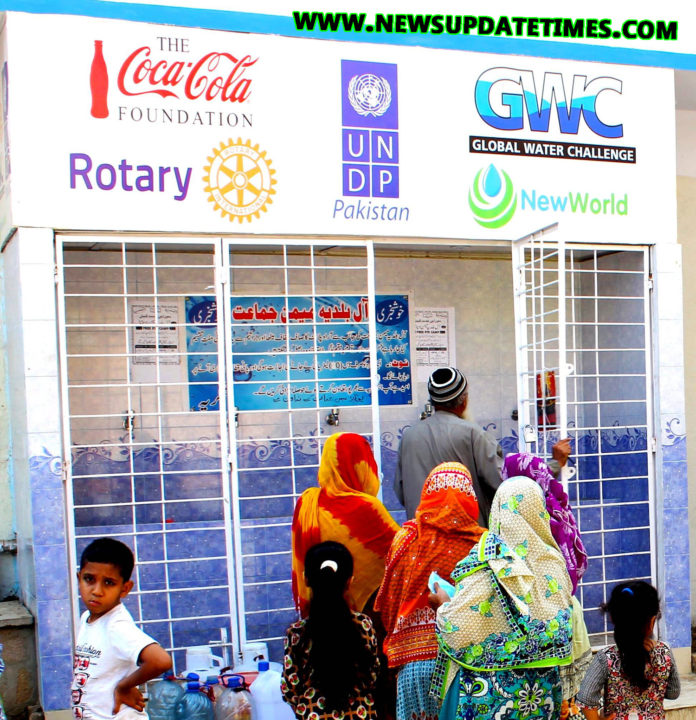 Lahore (Muhammad Yasir)  Coca-Cola Pakistan and Rotary International arranged a special briefing for media journalists based in Karachi to share updates on the positive impact of their on-going social well-being project titled ‘Zindagi’. This collaborative project with UNDP Pakistan aims to provide clean drinking water to parts of Sindh, Punjab, and KPK identified to be at a high risk of communal and waterborne diseases. Formal briefing was conducted by Aziz Memon, Chairman, Pakistan National PolioPlus Committee, Rotary International at the solar water filtration plant based in Baldia Town area of Karachi.

The media visit particularly highlighted solar water filtration plants, funded by Coca-Cola and installed by Rotary Pakistan PolioPlus, which provide clean drinking water to locals. Twelve solar water filtration plants have been installed in seven locations within Sindh, Punjab, and KPK, with seven in Karachi (Sindh), four in Punjab and one in Peshawar (Khyber Pakhtunkhwa).

“Pakistan remains a polio-endemic country and we aim to make Pakistan polio-free by 2020. There has already been a decrease in the number of polio cases by 90% since 2014, and through the Golden Triangle approach, Coca-Cola has partnered with civil society and Rotary for the eradication of polio through the provision of potable water” commented Fahad Qadir, Director Public Affairs & Communications at Coca-Cola.

More than 120,000 people have so far benefited from this project, also including around 41,000 children, who now have sustainable access to clean water that is safe for drinking, domestic consumption, and productive use. In addition, 21 workshops on health and hygiene awareness have also been conducted so far in which more than 500 community members participated and more than 3,000 indirect beneficiaries have also been approached. 21 community meetings, attended by 470 local members, have also been arranged so far providing counselling on various health and hygiene related issues to local residents. Overall, this social well-being initiative has so far engaged with an impressive 17,800 number of households which is a sizeable volume on a nationwide scale.

As a result of these development and education based interventions, an improvement in emotional well-being and overall health is expected amongst 70% of the target population, especially amongst women, which is a positive step forward towards improving the overall standard of living of thousands of men, women and children living in these underprivileged and underserved areas. 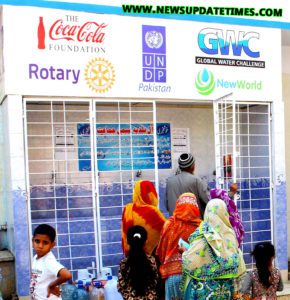 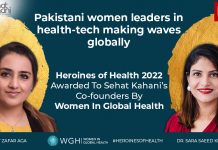