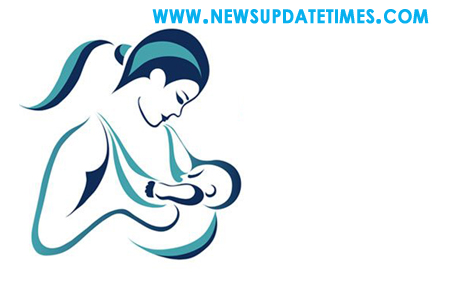 Lahore (Muhammad Yasir)  World Breastfeeding Week (WBW) is celebrated every year from 1 to 7 August across the world to encourage breastfeeding and improve the health of babies. This year theme of WBW is BREASTFEEDING: Foundation of Life.  Breastfeeding has a multitude of benefits for women and children, regardless of whether they live in a rich or poor household.  As per Lancet, a reputable medical journal Breastfeeding saves lives and improves health.  As a perfectly adapted nutritional supply, breastmilk is the ultimate personalized medicine which may save about 820,000 lives a year, 87% of them infants under 6 months of age.  It also helps to prepare children for a prosperous future. Longer breastfeeding is associated with higher performance on intelligence tests among children and adolescents.

Pakistan was among the 118 countries who had voted in favor of adopting International Code of Marketing of Breast-milk Substitutes during the World Health Assembly in May 1981. However, the legislation came very late in Pakistan when “The Protection of Breast-Feeding and Child Nutrition Ordinance, 2002” (XCIII Of 2002) was passed on 26th October 2002, and Pakistan became one of the 42 countries with legislation to adopt most of the articles of the Code. Currently, all provinces have adopted/passed provincial laws for protection and promotion breastfeeding. However, implementation of these laws is still a dream.

Scaling Up Nutrition Civil Society Alliance Pakistan (SUNCSA, Pak); a coalition of over 150 civil society organizations together with SUN Academia & Research Network Pakistan, a network 52 Universities; is organizing multiple activities from provincial to community levels to highlight importance of breastfeeding during WBW this year. This also include vibrant social media campaign for promoting enabling social environment to support and encourage breastfeeding. 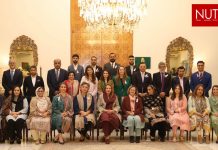 Sehat Kahani along with the collaboration of Jubilee Life Insurance 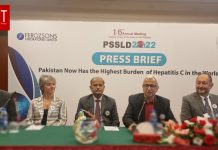 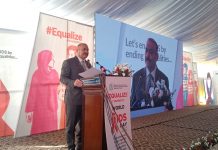