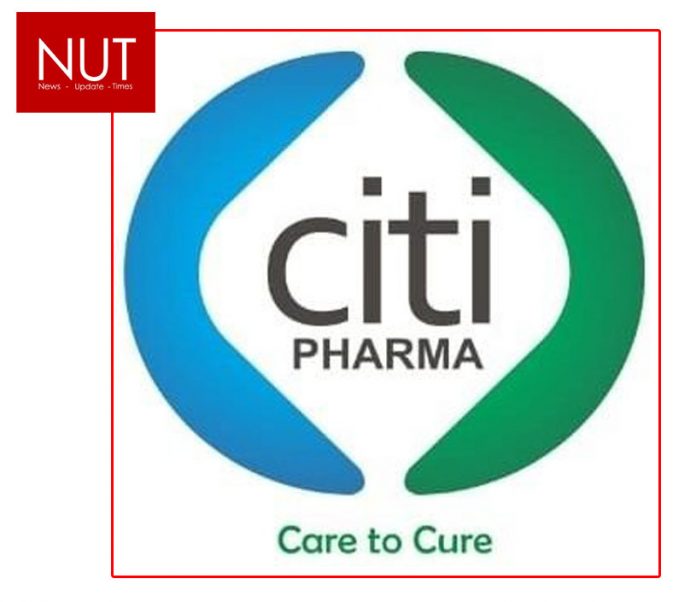 Lahore (Muhammad Yasir) The book-building process of Citi Pharma’s Initial Public Offer (IPO) has concluded with an oversubscription of 2 times, according to Topline Securities, advisor and book runner of the issue.

“The IPO received an overwhelming response from institutional investors and high-net worth individuals as the strike price clocked in at Rs 32/share, 14.3% higher than the floor price of Rs28,” the leading API Manufacturer of the country said in a statement.

Citi Pharma has raised Rs 2.32 billion in total, making it the second Pharma sector IPO in 23 years and the single largest IPO of 2021 till date.

“The response to the book building was far better than our expectations” said Mohammed Sohail of Topline Securities. In the last IPO (Organic Meat) managed by Topline investors have made a gain of close to 90% in a year

Several brokerages had had issued almost unanimous calls to ‘subscribe,’ which resulted in investor demand amounting to Rs 4 billion against the IPO’s book-building size of Rs 2 billion. Investors who bid at PKR 32 will get approx. 10% of their bid quantity.

The general public will subscribe to the remaining 18.1 million shares (25 percent of the total offer size) on June 23/24 at the strike price of Rs 32” the company said.

Rizwan Ahmed, CEO Citi Pharma, in his message thanked investors for their overwhelming response and vowed to ensure growth of their shareholders’ equity.

Omar Salah Ahmed – Head of Corporate Finance & Advisory at Topline added “Citi Pharma is one of the most unique companies in Pakistan’s pharma sector and this expansion will bring in a new phase for the Company. We wish them all the best for the future as well as the investors – who will no doubt be a part of a great growth story. Investors have responded to the future growth”