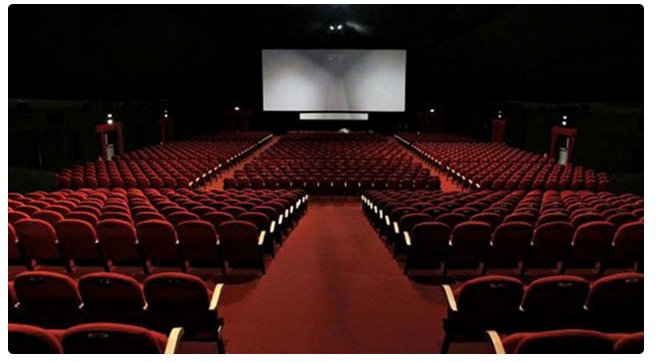 “The National Command and Operation Center (NCOC) has decided to relax restrictions in eight cities- Quetta, Peshawar, Islamabad, Rawalpindi, Muzaffarabad, Mirpur, Gilgit and Skardu,” he said while addressing a virtual press talk along with Special Assistant to Prime Minister on National Health Services Dr Faisal Sultan here after chairing the meeting of NCOC.The minister also announced to impose restrictions on adults not fully vaccinated from Friday.

Asad Umar said the NCOC had set the target of vaccinating at least 40 percent of eligible population (15 years and above) which had been met by the 8 cities where the restrictions were being relaxed.

He said ban on shrines was being lifted that would be opened completely for the vaccinated people only. Similarly, cinema halls are also going to open from the said date and the entry would be linked to showing vaccination certificate.

The dining would continue as per guidelines whereas marriage halls and restaurants are allowed to keep open seven days a week in the 8 cities, however marriage halls and restaurants would remain close at least one day in a week in other cities. Pakistan on Wednesday morning recorded another 52 coronavirus deaths and 1,560 infections, according to the statistics released by the National Command and Operation Centre (NCOC).

The meeting was chaired by Minister for Planning and Development Asad Umar in Islamabad.

Addressing the press conference flanked by SAPM on health Dr Faisal Sultan, NCOC chief Asad Umar said it has been decided to relax restrictions from October 1 (Friday) in eight cities where forty percent population aged fifteen and above has been vaccinated against the COVID-19.

Situation at LoC will be alright: Gen Bajwa