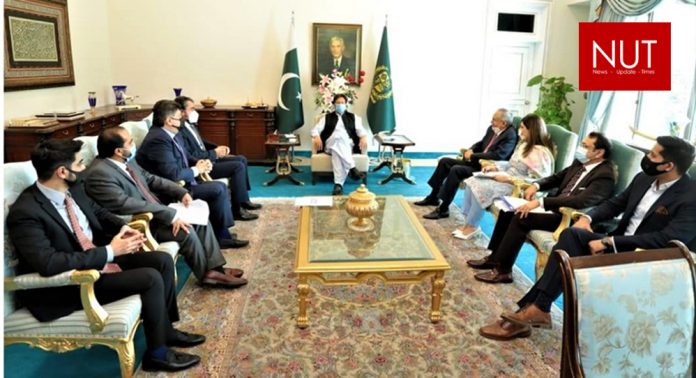 Lahore (Muhammad Yasir) A delegation of Coca-Cola Beverages Pakistan Limited (CCI Pakistan), GM Ahmet Kursad Ertin met with the Prime Minister of Pakistan and announced an investment of USD 50 million for a Greenfield project the company plans to set up in Haripur district, Khyber Pakhtunkhwa (KP). This will be CCI’s 7th production facility in the country. Construction of this new state-of-the art plant site is scheduled for completion by the first quarter of 2022. It will mainly cater to the beverage needs of northern Pakistan.

During the meeting, Mr. Ahmet Kursad Ertin presented the company as a leading member of Pakistan-Turkey Business Council and one of the largest private Turkish investors in Pakistan, which is paving the way for other Turkish investors. According to the delegation, the proposed project will not only bring major investment to the region but also create direct and indirect employment opportunities and revenue generation for the Government as well as for hird party suppliers, vendors & distributors.

A report on the socio-economic impact of CCI’s business was also presented to the Prime Minister. The report reveals that CCI Pakistan’s value chain adds a staggering PKR 865 billion income to the country’s GDP annually – which is about 1.95% percent of the national GDP. Further, CCI’s Corporate Social Responsibility (CSR) projects were also highlighted, which include Paani Project (Water Filtration Plants) across Pakistan, COVID-19 Relief of USD 1 million and recently signed MoU of planting 50,000 trees across Pakistan.

CCI, mainly owned by Anadolu Group – one of Turkey’s leading industrial conglomerate – is a multinational beverage company operating in 10 countries with 26 plants. CCI Pakistan, a subsidiary of CCI, produces, distributes and sells sparkling and still beverages of The Coca-Cola Company in Pakistan. It currently serves a consumer base of 208 million with 6 productions plants and a workforce of 2,500 employees across Pakistan. 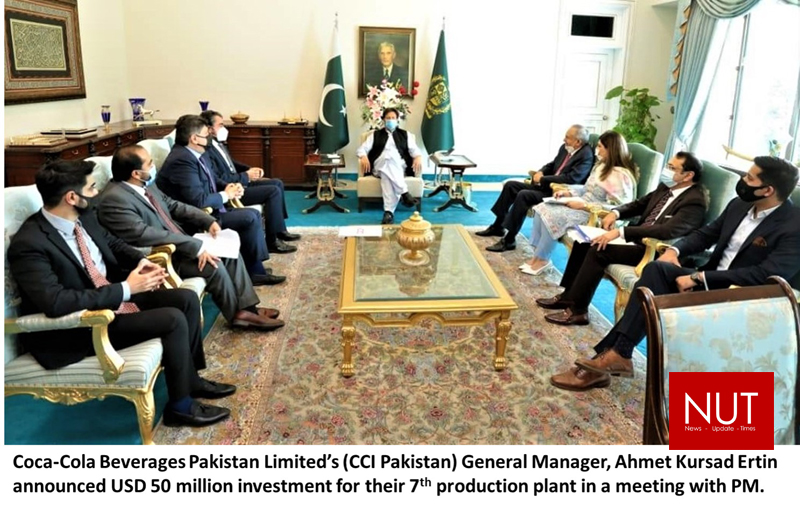