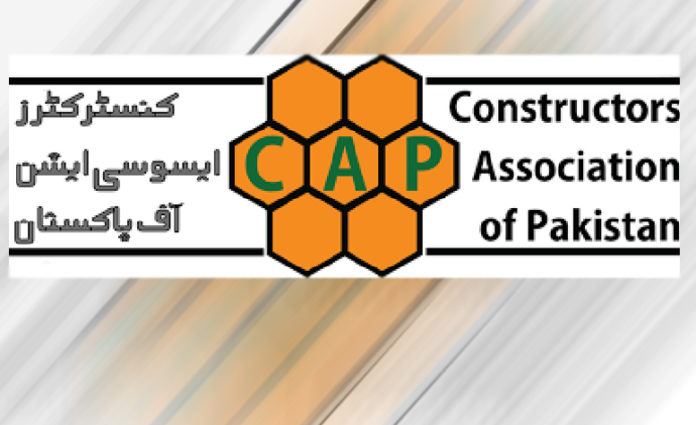 Results of the elections will be announce at the Annual General Meeting of the Constructors Association of Pakistan held the other day.

The outgoing Chairman Ch. Muhammad Habib Kanwal welcomed the new team and hoped that it would work with full force to resolve the issues being faced by the contractor’s community and construction industry.