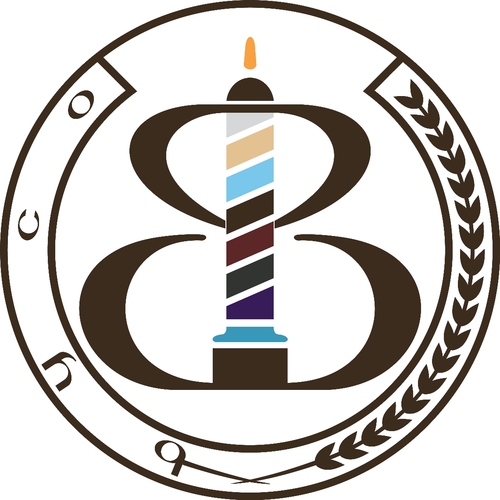 Lahore (Muhammad Yasir) After a thorough investigation, the Balochistan Environmental Protection Agency (BEPA) has confirmed that Byco Petroleum Pakistan Ltd. (BPPL) had absolutely no leakage or loss of containment from any of its facilities. This has been further confirmed also by the Pakistan Maritime Security Agency (PMSA). BEPA and PMSA had conducted their investigation starting October 25, including conducting aerial survey to determine the source of the leakage that washed up on the shores of Mubarak Village. Their findings showed no evidence of leakage at Byco’s facilities. 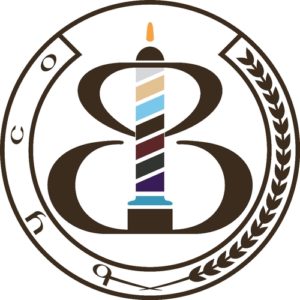 As part of its own investigation, Byco tested a sample of the oil found at the site and found it to be bunker oil, which is not produced at Byco’s refinery, nor at any other refinery in Pakistan. Bunker oil is used by ships as fuel and it is most likely that in this case the bunker oil was dumped by a ship being taken to Gadani for shipbreaking.

Byco has taken strong notice of some unscrupulous elements spreading malicious disinformation that the oil spillage emanated from Byco and has already initiated legal action against these for defamation. It is to be noted that Byco’s Single Point Mooring (SPM) and undersea pipeline are fully in accordance with applicable national and international specifications and safety standards, and there are stringent regular safety inspection procedures in place at all Byco’s facilities.

“Byco categorically confirms there has been no loss of containment of any product from its facilities. Certain unscrupulous elements have been conducting a defamation campaign against Byco through traditional and social media platforms against whom we are pressing charges. We would also urge all stakeholders to pay urgent attention to this ever present danger of maritime pollution caused by oil spills from passing ships, to prevent such accidents in the future which greatly threaten our marine environment,” – said Shehryar Ahmad, GM Communications, Byco Petroleum Pakistan Limited.