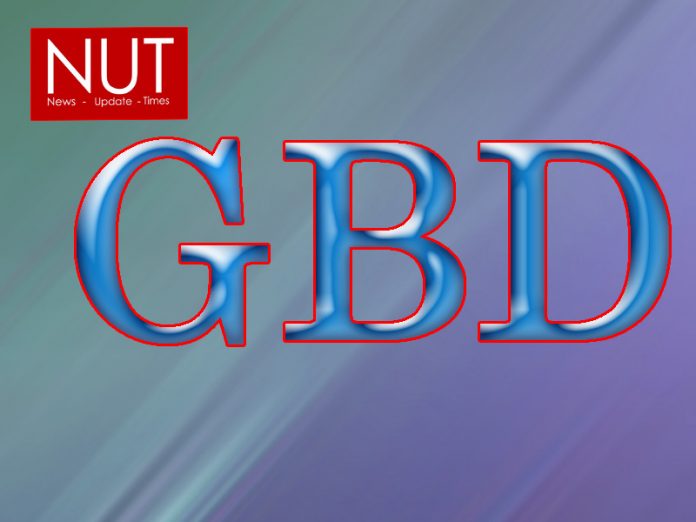 Lahore (Muhammad Yasir) The interaction of COVID-19 with the continued global rise in chronic illness and related risk factors, including obesity, high blood sugar, and outdoor air pollution, over the past 30 years has created a perfect storm, fuelling COVID-19 deaths.

The latest findings from the Global Burden of Disease Study (GBD), published today in The Lancet, provide new insights on how well countries were prepared in terms of underlying health for the COVID-19 pandemic, and set out the true scale of the challenge to protect against further pandemic threats.

The study also reveals that the rise in exposure to key risk factors (including high blood pressure, high blood sugar, high body-mass index [BMI], and elevated cholesterol), combined with rising deaths from cardiovascular disease in some countries (e.g., the USA and the Caribbean), suggests that the world might be approaching a turning point in life expectancy gains.

The authors stress that the promise of disease prevention through government actions or incentives that enable healthier behaviours and access to health-care resources is not being realised around the world.

“Most of these risk factors are preventable and treatable, and tackling them will bring huge social and economic benefits. We are failing to change unhealthy behaviours, particularly those related to diet quality, caloric intake, and physical activity, in part due to inadequate policy attention and funding for public health and behavioural research”, says Professor Christopher Murray, Director of the Institute for Health Metrics and Evaluation (IHME) at the University of Washington, USA, who led the research.

Several of the risk factors and non-communicable diseases (NCDs) highlighted by the study, including obesity, diabetes, and cardiovascular disease, are associated with increased risk of serious illness and death from COVID-19. But diseases don’t just interact biologically, they also interact with social factors. Urgent action is needed to address the syndemic of chronic diseases, social inequalities, and COVID-19—referring to the interaction of several epidemics that exacerbate the disease burden in populations who are already burdened, and increase their vulnerability.

Dr Richard Horton, Editor-in-Chief of The Lancet, says: “The syndemic nature of the threat we face demands that we not only treat each affliction, but also urgently address the underlying social inequalities that shape them—poverty, housing, education, and race, which are all powerful determinants of health.”

He continues, “COVID-19 is an acute-on-chronic health emergency. And the chronicity of the present crisis is being ignored at our future peril. Non-communicable diseases have played a critical role in driving the more than 1 million deaths caused by COVID-19 to date, and will continue to shape health in every country after the pandemic subsides. As we address how to regenerate our health systems in the wake of COVID-19, this Global Burden of Disease Study offers a means of targeting where the need is greatest, and how it differs between countries”.

Although global healthy life expectancy—the number of years a person can expect to have good health—has increased steadily (by over 6.5 years) between 1990 and 2019, it has not risen as much as overall life expectancy in 198 of the 204 countries assessed, indicating that people are living more years in poor health.

Disability, rather than early death, has become an increasingly large share of the global disease burden—rising from around a fifth (21%) of total burden in 1990 to more than a third (34%) in 2019. In 11 countries, more than half of all health loss(measured by disability-adjusted life-years [DALYs] [4])is now due to disability caused by NCDs and injuries—including in Singapore, Iceland, Norway, Ireland, Australia, New Zealand, and Qatar.

Global health efforts to tackle infectious diseases and address prenatal care have been successful in improving the health of children aged under 10 years in the past few decades (with the overall disease burden declining by approximately 55%), but this has not been matched by a similar response in older age groups.

The top ten contributors to increasing health loss worldwide over the past 30 years, measured as the largest absolute increases in number of DALYs, include six causes that largely affect older adults—is chaemic heart disease (with numbers of related DALYs increasing by 50% between 1990 and 2019), diabetes (up 148%), stroke (32%), chronic kidney disease (93%), lung cancer (69%), and age-related hearing loss (83%). In addition, four causes are common from teenage years into old age—HIV/AIDS (128%), a group of musculoskeletal disorders (129%), low back pain (47%), and depressive disorders (61%).For example, from 1990 to 2019, the number of DALYs due to is chaemic heart disease rose by more than 400% in the Philippines, while the number of DALYs due to diabetes rose by more than 1000% in the United Arab Emirates. Such increases in ill health threaten to strain health-care systems ill-equipped to handle the chronic conditions associated with growing, ageing populations.

In 2019, the leading causes of health loss differed substantially across age groups. Road injuries, headache disorders, HIV/AIDS, low back pain, and depressive disorders were the dominant health problems in younger people aged 10–49 years old. In contrast, is chaemic heart disease, stroke, and diabetes were the major contributors to health loss in people aged 50 and older.

“As disability becomes an increasingly large share of the global disease burden and a larger component of health expenditure, there is an urgent and compelling need to identify new, more effective interventions”, says Murray. “With a rapidly ageing global population, demands on health services to deal with disabling outcomes and chronic conditions, which increase with age, will demand greater levels of funding, strong political commitment, accountability supported by better data, and a coordinated global effort that prioritises the most vulnerable”

Over the past decade, there have been particularly large and concerning increases (over 0.5% per year globally) in exposure to several highly preventable risks—obesity, high blood sugar, alcohol use, and drug use—which are contributing to the growing burden of NCDs, and highlight the critical need for stronger public health efforts.

The greatest cumulative impact on health comes from the striking rise in metabolic risks, which have risen 1.5% a year since 2010.Collectively, metabolic risks (namely high BMI, high blood sugar, high blood pressure, and highcholesterol)accounted for nearly 20% of total health loss worldwide in 2019— 50% higher than in 1990 (10.4%). They are also responsible for a huge number of deaths globally—with high blood pressure contributing to 1 in 5 deaths (almost 11 million) in 2019, high blood sugar (6.5 million deaths), high BMI (5 million), and high cholesterol (4.4 million).

Among the major NCD risks, only smoking has declined substantially. Major efforts to implement international tobacco control policies have seen exposure to smoking fall by nearly 10% worldwide since 2010, although tobacco (smoked, secondhand, and chewing)remains the leading cause of death in many high-income countries, including the USA, Canada, the UK, Japan, Belgium, and Denmark in 2019; and claimed nearly 9 million lives worldwide.

The impact of risk factors also varies widely across regions. In much of Latin America, Asia, and Europe, high blood pressure, high blood sugar, high BMI, and tobacco use are key contributors to poor health. In Oceania, malnutrition and air pollution are among the leading risks. The most marked differences are in sub-Saharan Africa, which, unlike other regions, is dominated by malnutrition; unsafe water, sanitation, and hand washing; air pollution; and unsafe sex.

“Simply providing information on the harms of these risks is not enough”, said co-author Professor   Emmanuela Gakidou from IHME. “Given that individual choices are influenced by financial considerations, education, and the availability of alternatives, governments should collaborate globally on initiatives to make healthier behaviour possible for everyone. And, drawing lessons from decades of tobacco control, when there is a major risk to population health, such as obesity, concerted government action through regulation, taxation, and subsidies may be required”.

Since 2000, there has been stronger progress in less developed countries than those at the highest level of development—fuelling faster gains in life expectancy and healthy life expectancy through efforts to increase income, provide more years of education, and support family planning.

The authors stress that there is now overdue recognition of how important social and economic development is to overall health, and the need for a much broader approach that pays more attention to all the drivers of population health.

“Given the overwhelming impact of social and economic development on health progress, doubling down on policies and strategies that stimulate economic growth, expand access to schooling, and improve the status of women, should be our collective priority”, says Murray. 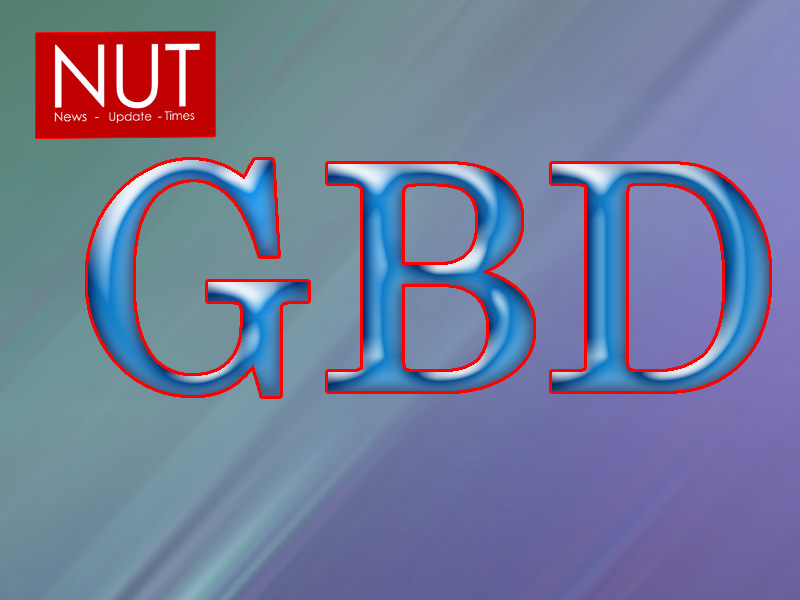 Construction of University Medical Complex begins in Gulistan-e-Jauhar for treating one...