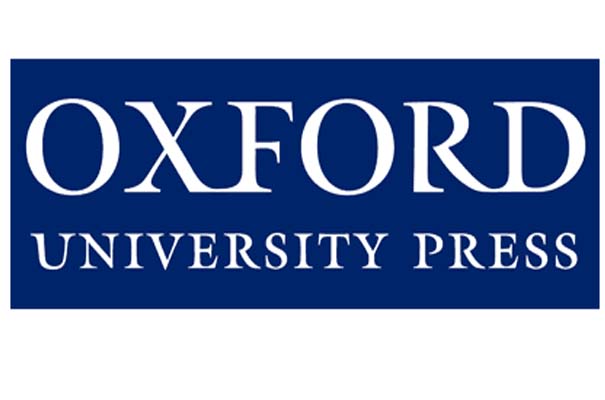 Lahore (Muhammad Yasir)  After a series of launches and events in Pakistan (Karachi, Lahore, Islamabad) during March 2019, the book ‘Defiance of the Rose: Selected Poems by Perveen Shakir’ published by Oxford University Press travels to Jeddah, Saudi Arabia, where the translator Naima Rashid has been residing for the past thirteen years.

The first event in the series was a launch hosted by the French Consulate of Jeddah. Rashid, a French language instructor by profession, has worked with Jeddah’s French Consulate for 7 years, teaching French to a diverse group of adults.

The event was organized by a Readers’ Circle of Francophones from different walks of life who meet on a monthly basis to discuss a book. For the event, a selection of poems were translated into French, which was later followed by a discussion and a question and answer session. The audience comprised people for whom both Perveen Shakir and Pakistani literature, in general, were unexplored territories, and this was their first encounter with Urdu literature in any form. The conversation with the translator was led by Gwenola Bessou, a French national who leads the Readers’ Circle.

The next round of events includes a poetry reading and launch on 13 June at Humming Tree, a co-working space that has, over the years, acquired the reputation for being an alternative space for creative people and artists.

The cosmopolitan city of Jeddah counts a significant population of South Asians among its expat groups. Attendees of the event are also likely to include teachers from the city’s international schools. Jeddah also has a circle of Urdu poetry lovers, who will also enrich the event with their presence.

On 15 June, a workshop is scheduled with Jeddah Reads, a community-led youth initiative creating a bibliophile culture in a city where none existed before. The workshop is titled ‘From Idea to Book’, and will address this pressing question for aspiring writers in a two-hour session which will include both written exercises and a round of questions and answers. 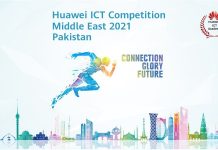 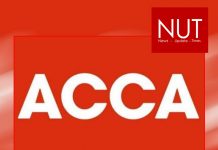 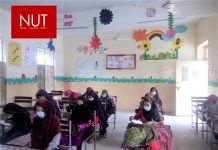