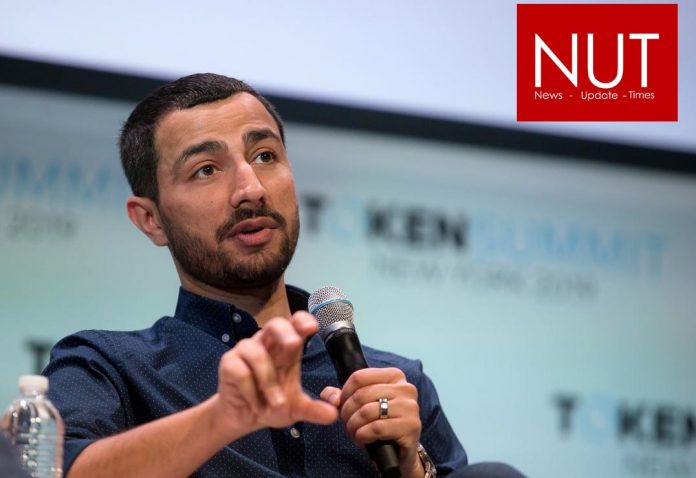 Lahore (Muhammad Yasir) Blockstack PBC, a global blockchain technology company co-founded by a Pakistani Computer-Scientist-cum-entrepreneur, Dr. Muneeb Ali, has been successful in bootstrapping a thriving ecosystem around the Stacks blockchain. The mission of the project is to enable users to take back ownership of their digital lives, which are currently controlled by a handful of technology companies that have repeatedly broken the trust of their users. The growing Stacks community, along with a rising tide in the mainstream, believes the internet is fundamentally broken and has a promising solution in the Stacks blockchain.

As the ecosystem around the technology designed to address this ‘broken internet’ has grown, so too has the community, particularly here in Pakistan where the first-ever ‘Stacks Chapter’ is launching under the leadership of Nabeel Qadeer, Country Consultant for Blockstack. The goal of the chapter will be to raise awareness about the technology, form communities called Stacks Pakistan Circles, and advocate for bitcoin regulation with the help of the local industry.

Currently, the Stacks ecosystem is focused on Stacks 2.0, the master design that will enable smart contracts and apps directly on Bitcoin, the most secure and robust blockchain in the world. The Stacks 2.0 blockchain extends the design of Bitcoin to enable secure apps and predictable Clarity smart contracts without modifying Bitcoin itself, opening innovation on the network for the first time.

While explaining further about the Blockstack Company and technology, Dr. Muneeb Ali said that, “I remember when the early ISPs came to Pakistan in the 90s. Growing up in Rawalpindi, I saw the potential of the internet and how it was a life changing technology. The crypto revolution is potentially more disruptive than the original internet. It introduces digital assets, like Bitcoin, on a next internet, and gives developers new superpowers to program advanced smart contracts that provide not only better user-owned apps but also new types of financial products. These crypto networks can displace existing Big Tech companies like Facebook and Google that take ownership of user data. We believe users will own digital currencies along with various other Internet assets using private keys as the artificial line between money and data disappears.”

The Stacks Pakistan chapter is forming the initial community around this revolutionary technology and plans to educate the next generation entrepreneurs and engineers in the country. The mission is the same – a world where the power lies with the end users. The chapter will start with programs and opportunities for university students across all five provinces. 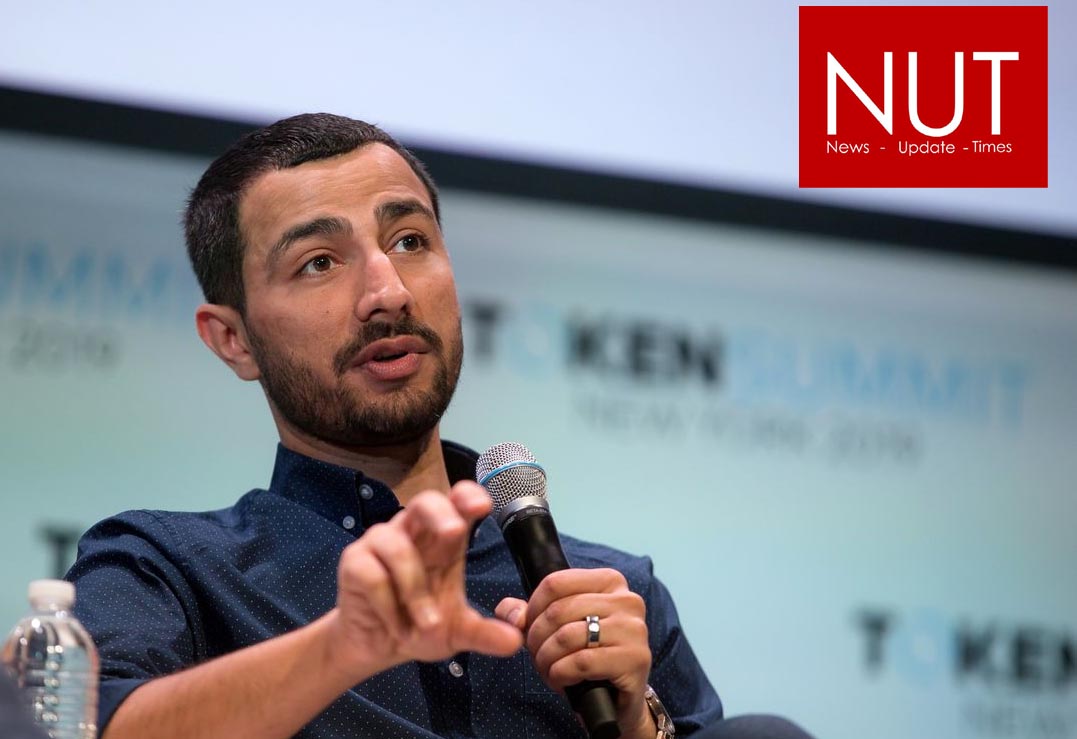 Jeff Bezos, world’s richest man, rides his own rocket to...