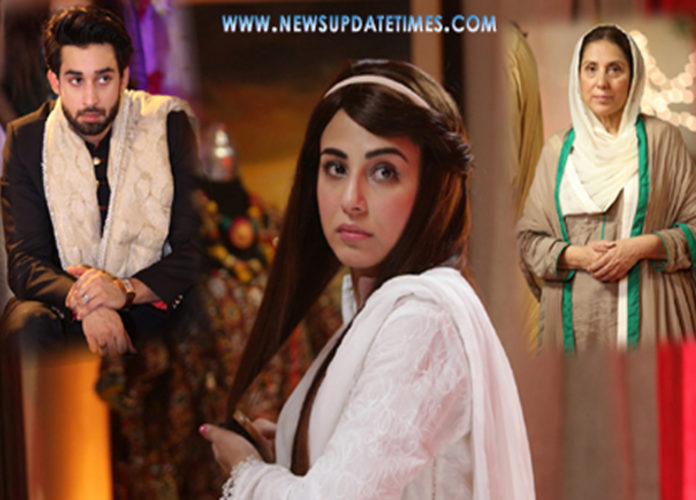 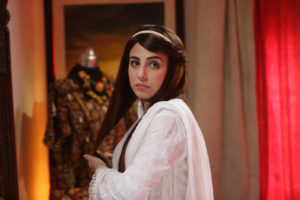 “Balaa” is the story of a girl named “Nigar” who is beautiful but also apprehensive due to her limped foot by birth. On the other hand, Taimoor is a humble and family oriented person. Both symbolize to be Balaa but who the real Balaa is, can only be revealed right after the drama releases. 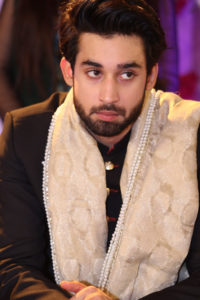 One of the most anticipated dramas of the year, Balaa is all set to create waves on our television screens from September 3, every Monday at 8p.m. on ARY Digital. 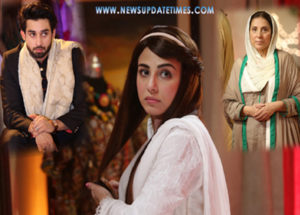 The Legend of Maula Jatt breaks yet another record