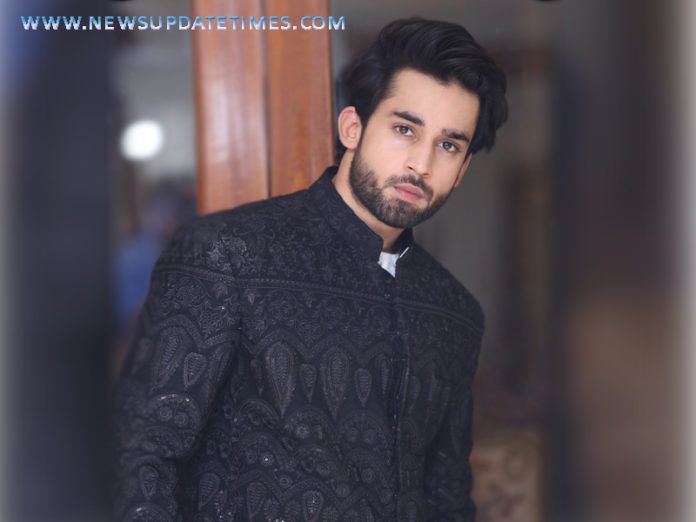 Lahore (Muhammad Yasir)  Bilal Abbas Khan will be playing the lead role in a Patriotic telefilm Laal that is set to release on the 23rd of March.

This telefilm which will show Bilal Abbas Khan in a never seen before avatar as a Navy officer, has been written by Umera Ahmed and will be directed by Haseeb Hassan.

While talking about his role Khan said, “I don’t want to keep doing similar characters and with each project test myself as an actor. “Laal” is a completely new experience, and the character I am playing, Behram, is a sophisticated, patriotic guy with a dream to serve in the navy and will do anything for his country. He becomes a naval officer, and there’s a powerful connection to the stone ‘laal’ and the message this telefilm has.”

“I’m also very excited for this because it’s a tribute to Pakistan Navy, and I honestly couldn’t be more proud of what we’re trying to make here,” Bilal Abbas Khan further added. Along with Khan, Laal’s cast also includes, Kubra Khan, Adnan Jaffar, Gohar Rasheed, Saleem Meraj and Rashid Naz. In a very short acting career, Bilal Abbas Khan has back to back blockbuster projects to his name, such as O Rangreza,  Balaa and currently on air Cheekh – which have racked up audiences’ appreciation, critical acclaim and awards for the young actor. 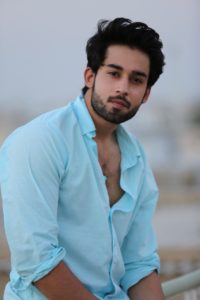 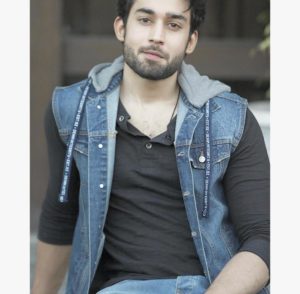 Zoha Rahman all set to star in her next feature directed...