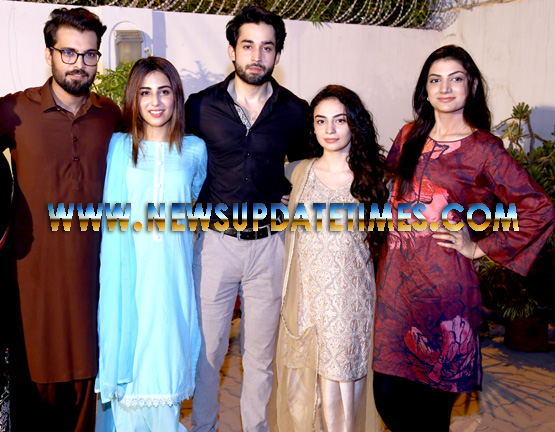 Balaa is the story of a cynical woman, played by Ushna Shah, who has a disability and due to this frailty she makes everyone’s life miserable and gets involved with the talented Bilal Abbas Khan.

The drama is directed by the proficient Badar Mehmood while the script is penned down by the brilliant writer Zanjabeel Asim.

Balaa is scheduled to go on air on ARY Digital after Eid-ul-Fitr.