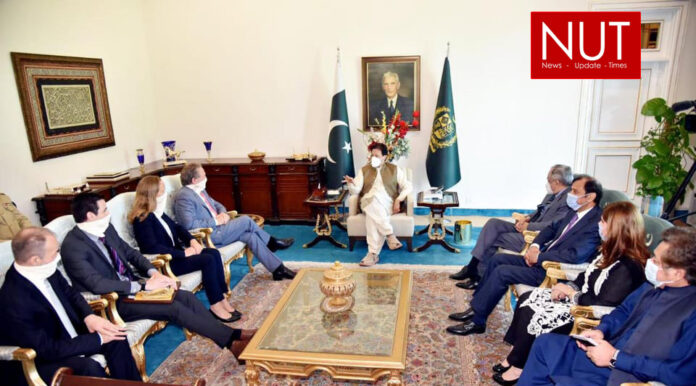 During a meeting with a delegation of Fortescue Metals Group Limited, headed by Group Chairman Andrew Forrest, Dawood said the approach of Fortescue Group was unique and it would result in transfer of knowledge and technology to Pakistan.

He added that the workforce of Pakistan was quite capable of learning and adopting new technologies quickly and the investment would result in improving the labour market.

The adviser underlined that the Board of Investment (BOI) would act as the focal point for the group and would actively resolve any issues that may arise during different stages of implementation of its plans.

He appreciated the approach of the group for giving employment opportunities to local communities, which was a benchmark of its investment plans in Pakistan.

In the meeting, the Fortescue Group gave a presentation on its proposed plans for investing in Pakistan. It revealed that Pakistan was one of the shortlisted countries, which were being actively explored for investments. Forrest appreciated the support and enthusiasm of the government of Pakistan.

He said the investment would focus on green industry, starting from generation of hydroelectric power and development of industry in the associated land, which would be owned and operated by the group with the help of local partners.

It was highlighted that active engagement on the part of the government and local communities, sustainable environmental practices, rapid decision-making and speedy access to markets were the criteria considered for shortlisting Pakistan as a potential investment destination. Forrest said the investment from Fortescue Group would generate economic opportunities for the local communities, employment and large-scale development of the green industry for the export market and domestic consumption. Besides, it will result in diversification, broadening and better skills of the workforce in Pakistan.

“Pakistan is one of the few countries in the world ensuring gender balance in employment opportunities,” he said, adding, the group also made a plan to train and employ women to endorse efforts of the government. He said the group intended to invest in Pakistan to introduce new technologies with zero carbon emissions, particularly green fertiliser and green steel production plants. 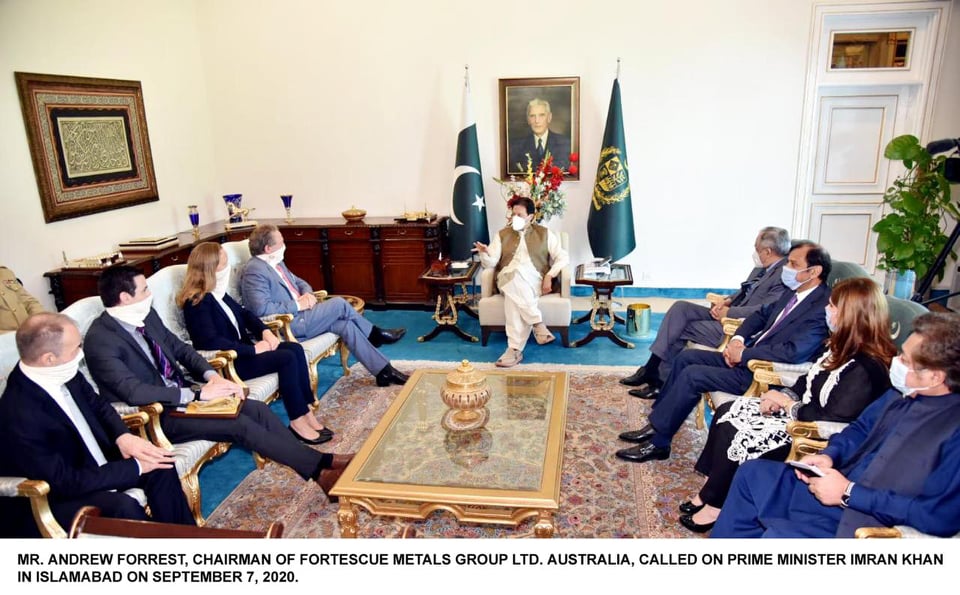