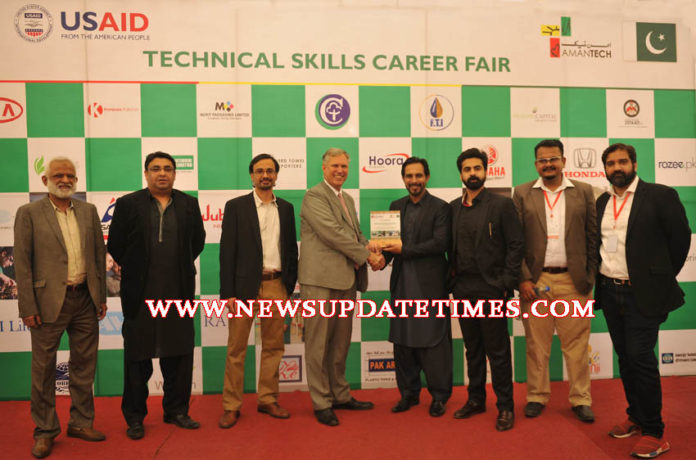 This exciting one-of-its-kind, mega event was open to the public. Last year’s event attracted over 6,000 individuals from across the city, a large percentage of whom were offered jobs by more than thirty mainstream companies. The event drew a similar level of participation this year with 8,000 attendees and guests. It differed from other events by providing attendees ease of access to increased networking and employment opportunities.

Mr. Mujahid Khan, CEO Aman Tech said, “With over 60% of the population comprising of the youth, there is an increased need to provide avenues that enable them to contribute actively towards Pakistan’s economy. Aman Tech is one such initiative where we impart skills to young men and women, and also provide employment opportunities for their economic upliftment as well as that of their families and communities.”

The provision of skilled workforce to meet the growing industrial needs of a nation is critical for the economic development and growth of the industry. To meet this demand, Aman Tech was established in 2011, becoming one of the largest private vocational training institutes in Pakistan. It arms youth with competitive technical skills and abilities, economically and socially empowering them. So far, it has provided over 13,900 aggregate certifications, and has an impressive placement rate of 65%. The constantly growing industrial sector of Pakistan has created a steady demand for an increasing number of skilled technicians to join the labour force which Aman Tech fulfils.

Aman Tech trains students in various different trades, making them market-ready in 6 months. Workshops are built to provide students with hands-on experience in various trades, including analysing, isolating, and fixing problems in vehicles, refrigerators, air conditioners, wiring and circuitry. The alignment between the Industry and the City & Guilds UK accredited curriculum is a winning feature of the institute, so that its output is captured into the workforce soon after the students graduate. 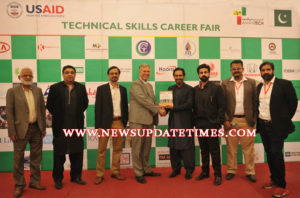