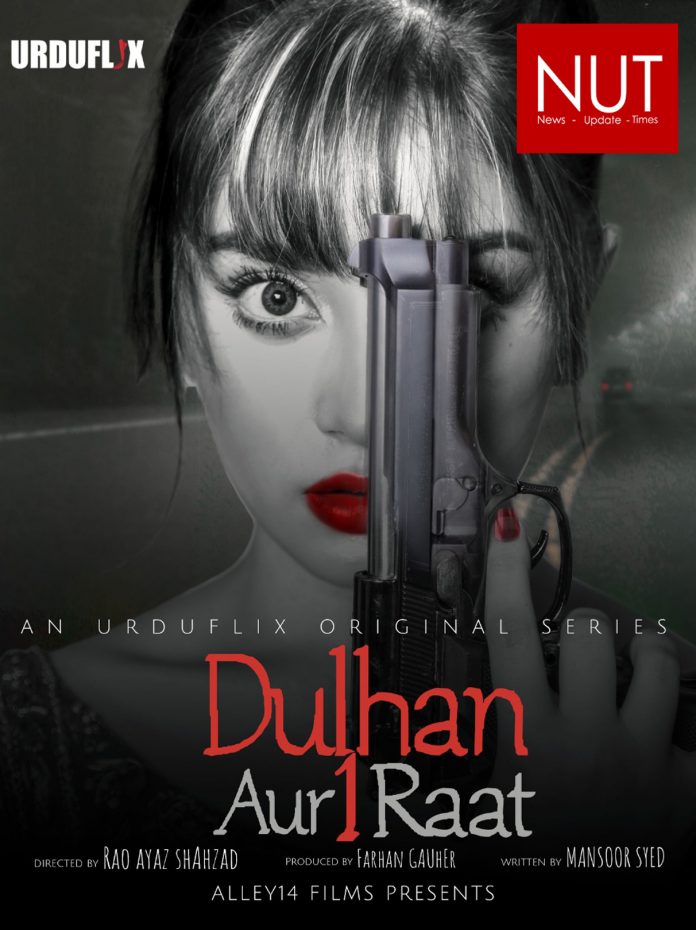 The platform that is being launched sometime in mid-January already has viewers excited for what is about to enfold. The platform would be host to several original dramas, web series, and international shows dubbed in the Urdu language.

Details about the newly announced web series haven’t been revealed yet, though this would be the first time Alizey Shah would be starring in a web series, who originally garnered fame for her performance in the 2019 hit Ehd-e-wafa. 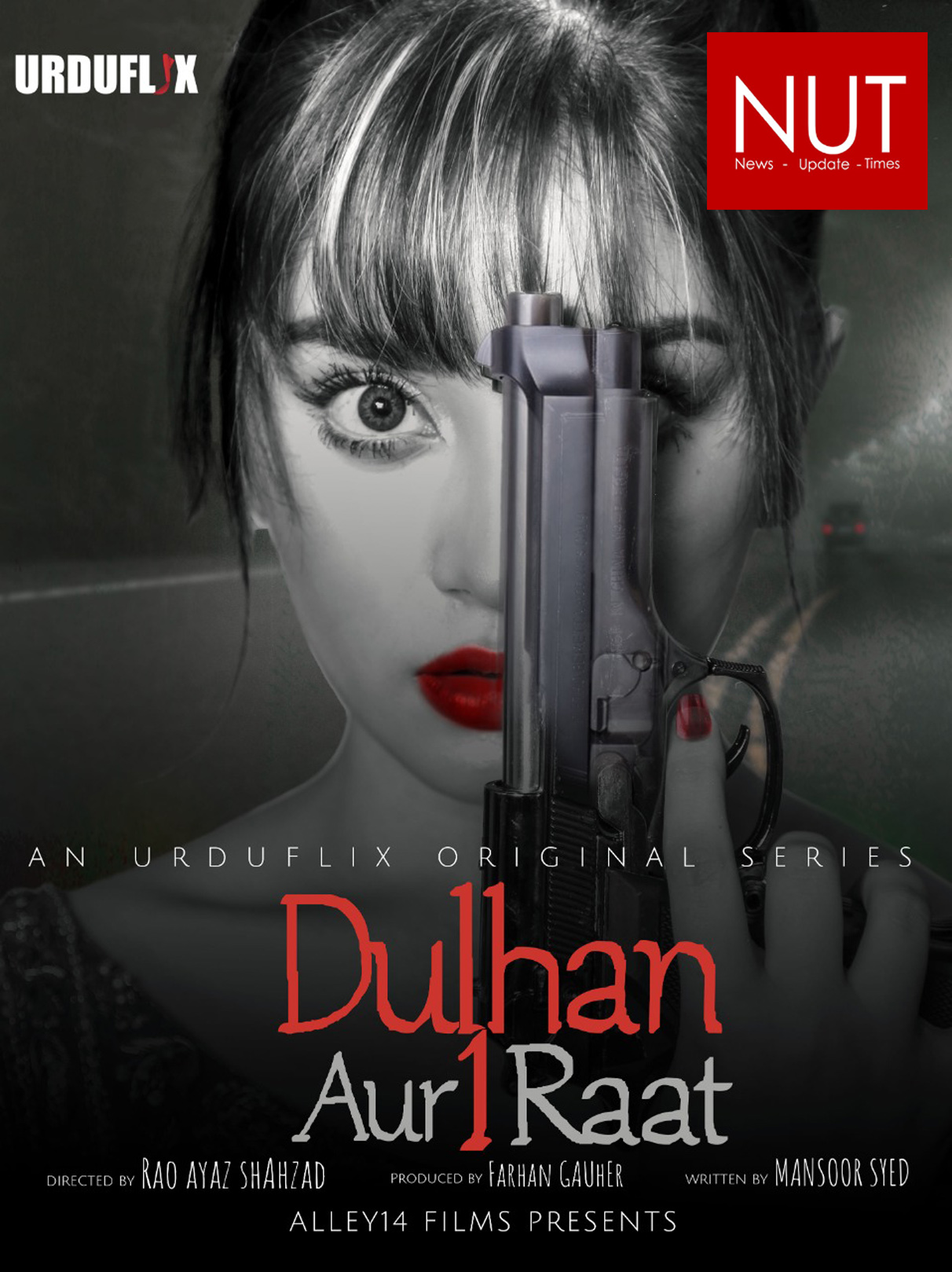 THE LEGEND OF MAULA JATT RELEASED IN UK TODAY FOR A...