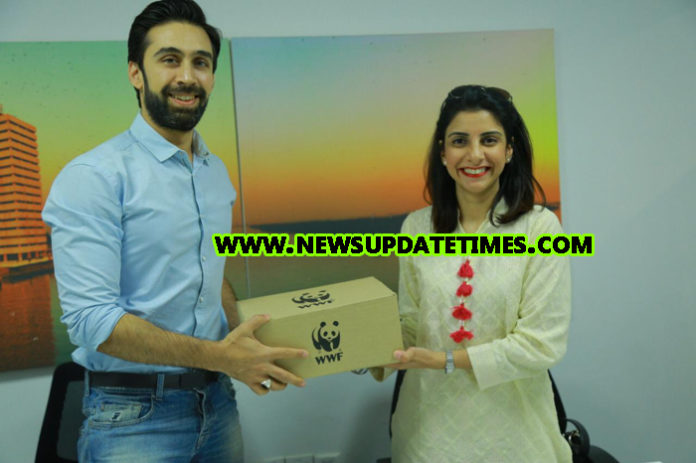 Lahore (Muhammad Yasir)  The most talented actor from the Pakistani drama industry, Ali Rehman Khan following his rise to fame and success, has recently joined hands with WWF Pakistan as their Goodwill Ambassador.

In a meeting with the WWF Pakistan, it was announced that Ali Rehman Khan will be teaming up with them, raising awareness for the growth and preservation of our ever-deteriorating natural environment. WWF Pakistan is a non-profit organization that aims to protect the natural resources, encouraging people to protect and conserve their surroundings, including the natural flora and fauna.

Khan, known for his impeccable acting skills, has reportedly commented: “Pakistan is vulnerable to so many natural disasters and we don’t even realize how the carbon footprint we are leaving on the planet can worsen this current climatic change. It is my pleasure to try and play my part in trying to bring a change and motivate our citizens to conserve energy, reduce waste and raise further awareness for this cause.”

Ali Rehman Khan has been on a roll lately, joining local campaigns to raise a voice for the betterment of the society. Previously he also joined the bandwagon of the famous ‘Jahez Khori Band Karo’ movement, against the rampant dowry system in our culture. Khan has not just become the heartthrob of the country with his good looks and flawless acting; he also has taken it upon himself to inspire the public to make an effort to improve their situation. He sure seems to be fast approaching ultimate triumph in the Pakistani entertainment industry. 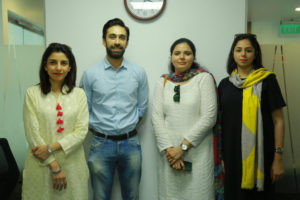