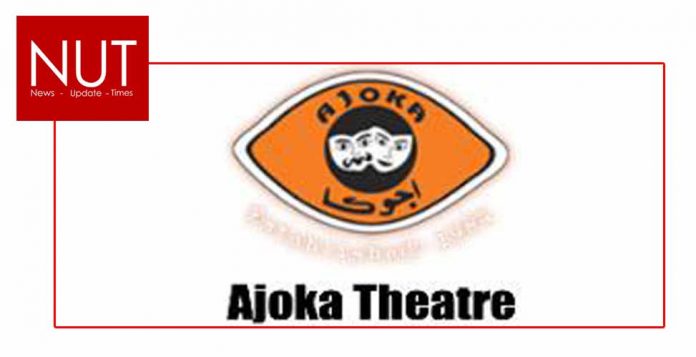 Lahore (Qasim Ali)  Ajoka event “75 Years of Cultural Resilience” taking place at Alhamra, Lahore on Friday 12 August, is a unique event in many respects. Being held in collaboration with Lahore Arts Council and Samosa Media, it is the only event which is celebrating the achievements of Pakistani artists over the past 75 years.

The highlight of the event,  with strong women participation, will be the appearance in Lahore, after a long time, of veteran dancer and actor, Sheema Kermani. She will share her experience of promoting dance as a form of resistance in very difficult times. Acclaimed artist and scholar Professor Naazish Atta Ullah will make an audio-visual presentation about the challenges faced by Pakistani artists during authoritarian rule. Sensitive TV and theatre artist Samiya Mumtaz will lead the cast of the dramatic reading of “River of Sorrow”, English version of Shahid Nadeem’s “Dukh Darya”. She will be joined by young women artists including Fizza Jamal and Usra Irfan. The event will be moderated by Ajoka Chair and sitar player Zara Salman.

Poet/playwright Asghar Nadeem Syed and scholar Nasir Abbas Nayyar will pay tribute to poets and writers who led the cultural resistance during dictatorial rule while scholar/ singer Taimur Rahman of the radical “Laal Band” will speak about resistance through music, followed by revolutionary songs of Faiz and Jalib. Ajoka’s Shahid Nadeem will reflect on the theatre of resistance. Samosa Media UK’s Anwar Akhtar will present the UK perspective. A short documentary “Tribute to the heroes of cultural resistance will also be screened.

A video documentary paying tribute to the heroes of cultural resistance will also be screened.

Punjab Council of Arts is also supporting the event which will be held at 4 pm in Alhamra Hall3 and is expected to be attended by a large number of artists and youth. 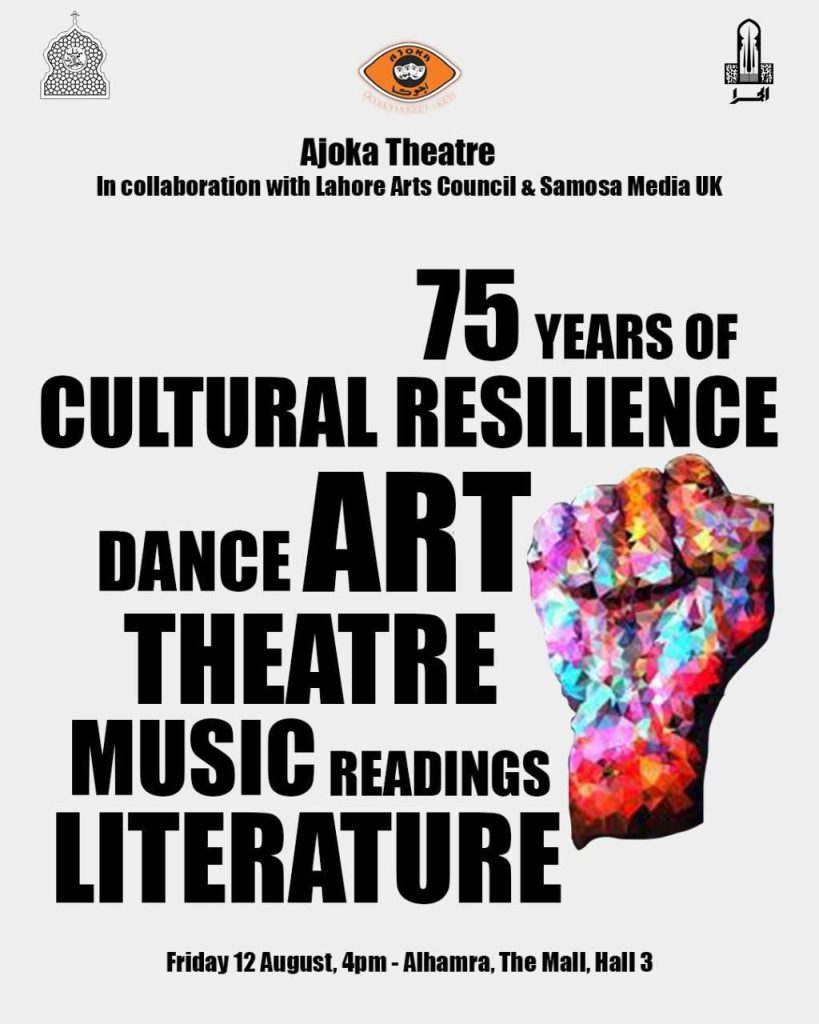 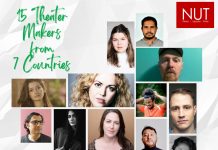 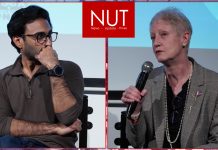 ZebBangash pulls one for Pakistani music & reaffirms that even during...