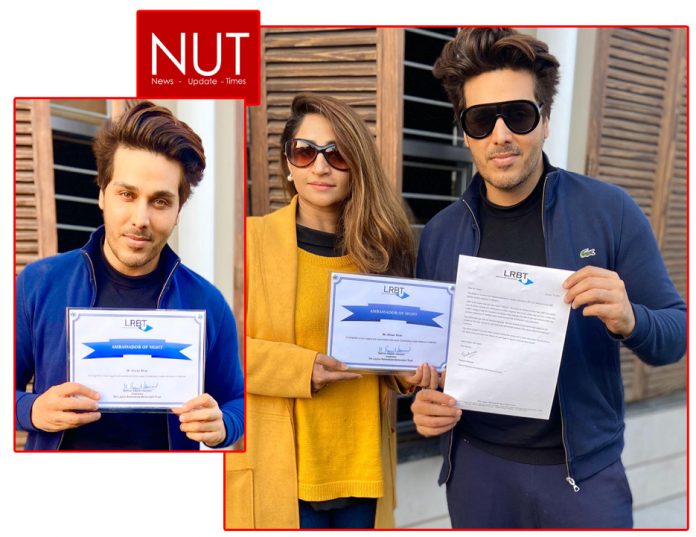 Lahore (Muhammad Yasir) Actor, host, artist and philanthropist, Ahsan Khan is known for his multifaceted career. Whether it be to raise awareness about significant issues through his roles such as ‘Pa Imtiaz’ in Udaari, or to support Non-Governmental Organizations such as Layton Rahmatullah Benevolent Trust (LRBT), which has treated over 46 million patients in Pakistan and performed 4.5 million surgeries free of cost to date.

LRBT has dedicated a plaque to Ahsan Khan, thanking him for his support and endorsement of the honorable work they do to treat the less fortunate as they continue the difficult battle against curable blindness. The NGO has been treating patients unable to afford decent healthcare for free since 1985, and have covered cases for approximately 70% of Pakistan’s underprivileged population. In order to raise funds, awareness must be spread as well, which is where Ahsan Khan steps in, as he has continuously advocated for LRBT and raised funds for their good work.

Using his celebrity status and large social media platform, the Time Out host has dedicated his efforts to this noble cause, always speaking about giving back to the country we are born in, and educating the masses on the importance of supporting our local organizations who strive to aid humanity in the best way they can.

By becoming LRBT’s ‘Ambassador of Sight’, Ahsan Khan has highlighted a very significant issue in Pakistan, and made the mission set out by the organization his own, which is ‘No man, woman or child should go blind simply because they cannot afford the treatment.’ 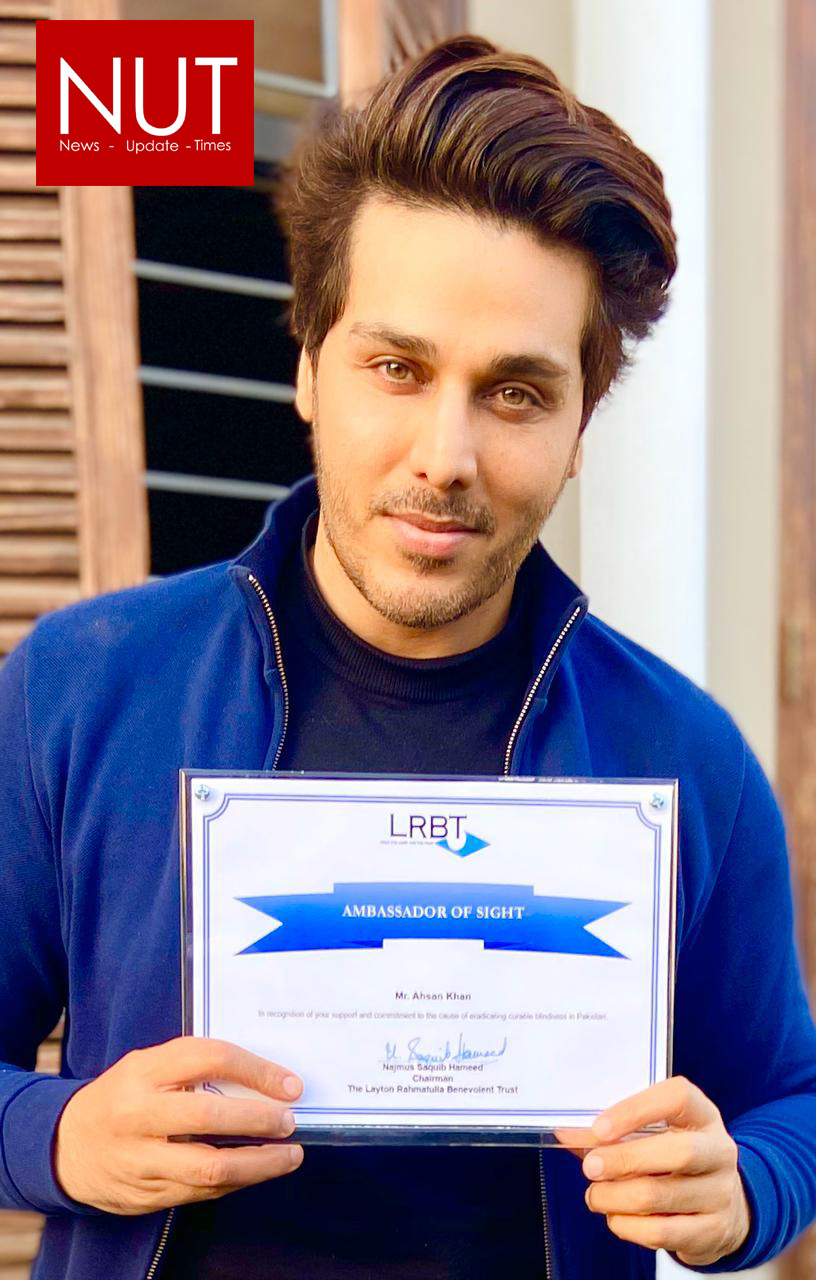 Faiza Saleem – A Mirthful Humorist – To have her own...