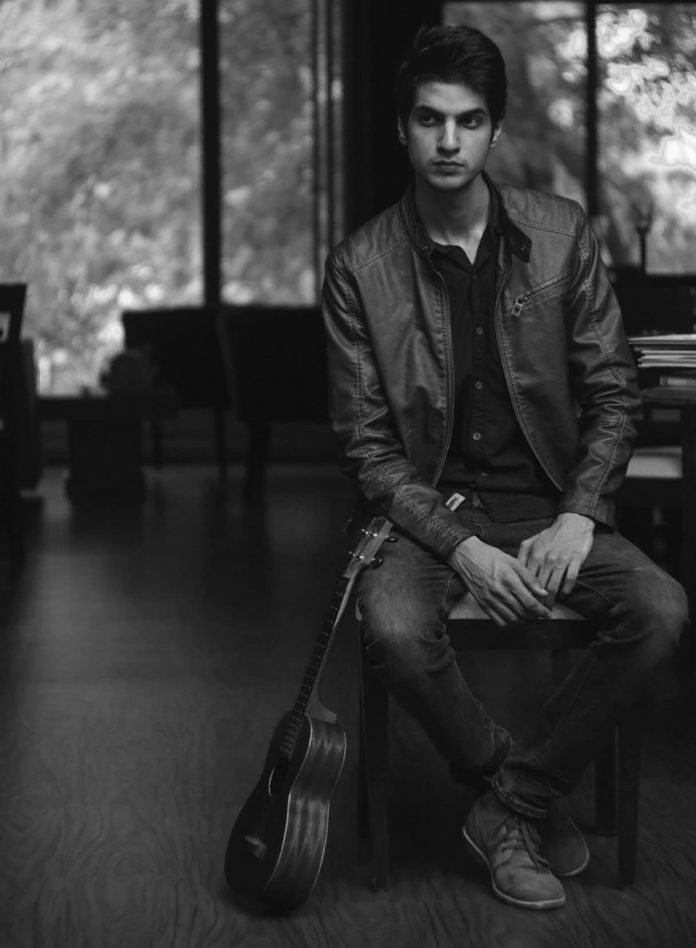 Having made a name for himself with several singles, the YouTube famed artist has delivered another promising track that has been written and composed by the talented singer himself. “Aaja” is produced by Saad Sultan, and the video is directed by the talented Saad Hashmi, featuring Shahmeera Sohail and the musician himself.

Talking about the release of his song, the excited singer said, “Aaja is a song that I started writing almost two years ago, and I don’t know why but I couldn’t complete the lyrics to it back then, so I put it aside for a while. Although it has very simple lyrics now, but somehow it was very difficult for this specific melody to sound smooth with anything that I wrote back then. So I was waiting for the right words, and eventually, with the help of a few friends, Taimur Rehman and Ahmad Mehdi, I finally managed to jot down the words and put the song together.”

“Aaja” is produced by Saad Sultan, and the video is directed by the talented Saad Hashmi, featuring Shahmeera Sohail and the musician himself.

The song has been receiving great responses from the fans, as Abdullah Qureshi continues an exceptionally generous flow of tunes keeping his supporters on the edge of their seats for more music. 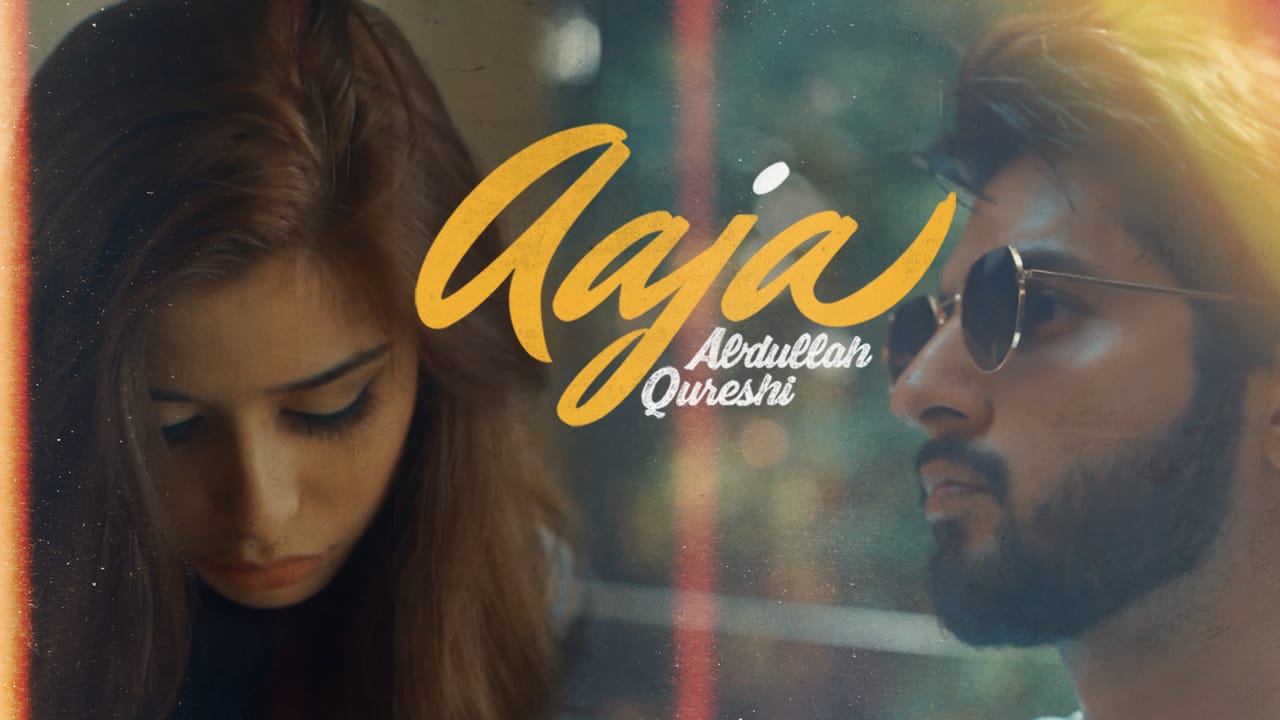 Abdullah Qureshi gained popularity when he started out playing for underground rock and metal bands in Islamabad, and eventually started his own YouTube channel. He has some hit singles to his name, including ‘Kali Santro,’ ‘Laapata,’ ‘Awaz Do,’ ‘Daastan,’ and more.