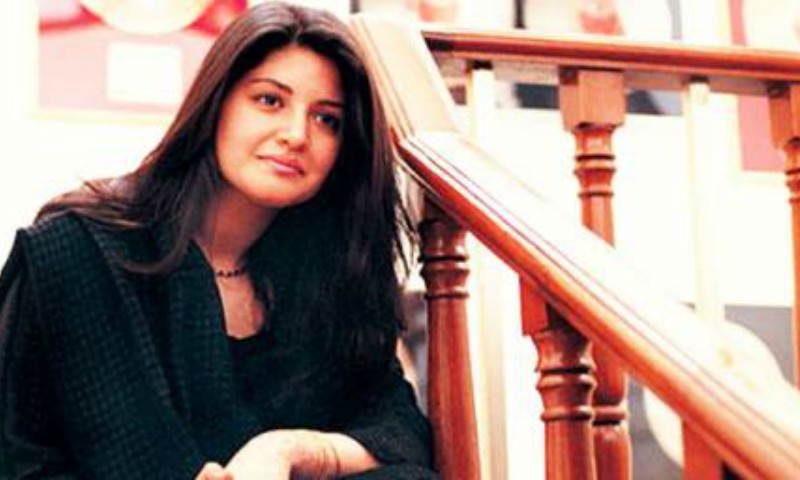 WEB DESK – Every time we think of Pop music, Nazia Hassan comes to our mind and undoubtedly she was the Queen of Pop music.

She was born on April 3 195 and her professional career began in 1980’s. Fans have been celebrating her 52nd birthday by crooning her songs as a tribute. She took over the world of music with her solo song ‘Ap Jaisa Koi’. She may have passed away back in the 90’s but her songs have stayed alive both in Pakistan and India. She’s been an iconic singer and her songs lived on in the hearts of her fans that she touched through her majestic voice.

If you ask the 80’s kids, they will still remember her songs as she was the most sensational singer of that time. She sang ‘Disco Deewane, ‘Boom Boom’, ‘Dum Dum Dee Dee’, ‘Yeh Dil Tere Liye Hai’, ‘Mein Aya Tere Liye’ for Govinda’s very first time. ‘Dil Ki lagi’ was composed by Bappi Lahiri. Last but not the least, she sang for PTV in the early 90’s, which was ‘Kariye Pyar Dia Galan’, and that marked the end of her music career as she quit singing and started prepping for becoming a lawyer. She would have made a very generous lawyer, if she didn’t pass away due to her illness. She was battling with cancer.

She had even collaborated with Indian classical legendary singer Kishore Kumar. She was also involved in charity work.

Indian movie ‘Student of the year’ paid tribute to her by rehashing her song ‘Disco Deewane’ and putting together a breathtaking dance routine that remained number one on the chart list.

TikTok wraps up successful Ramadan campaign with close to 2.5 billion...

Mira Sethi’s love for literature lands her in at the prestigious...