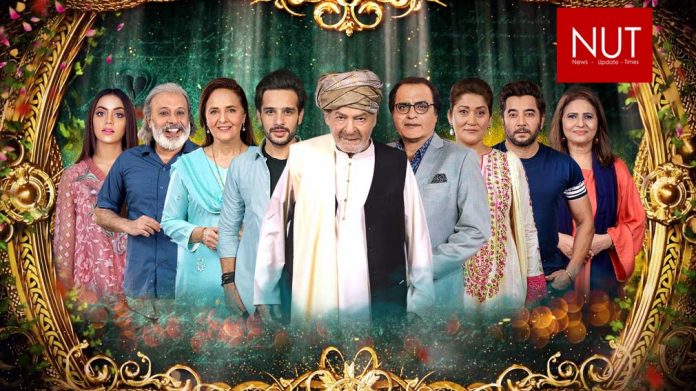 Lahore (Muhammad Yasir) 7th Sky Entertainment always provides its viewers with stellar content exploring diverse genres like romance, spirituality, comedy, deceit and many more. It is now back with a fun-filled story of family drama and love with its new serial, ‘Ishq Jalebi’.

As the name suggests, things are quite complicated and twisted than what they seem. The story of the drama revolves around a man who gives his decades-old family business to his son-in-law and grandson, Basim, played by Wahaj Ali. While Basim is ambitious to go abroad and finicky about each and every little inconvenience in his life, his cousin Bela, played by Madiha Imam, is quite the opposite, she is hardworking and sensible. Over the course of time, and amidst the family drama, will these two young people find themselves in love?

When asked about the new project, Asad Qureshi went on to say, “This new serial will air on the 1st of Ramadan and with it, we are hoping that we are able to bring back the fun and laughter that has been lost in the public in these last few months. The cast and crew has worked very hard to bring this script to life and we sincerely hope that the audience loves it”. 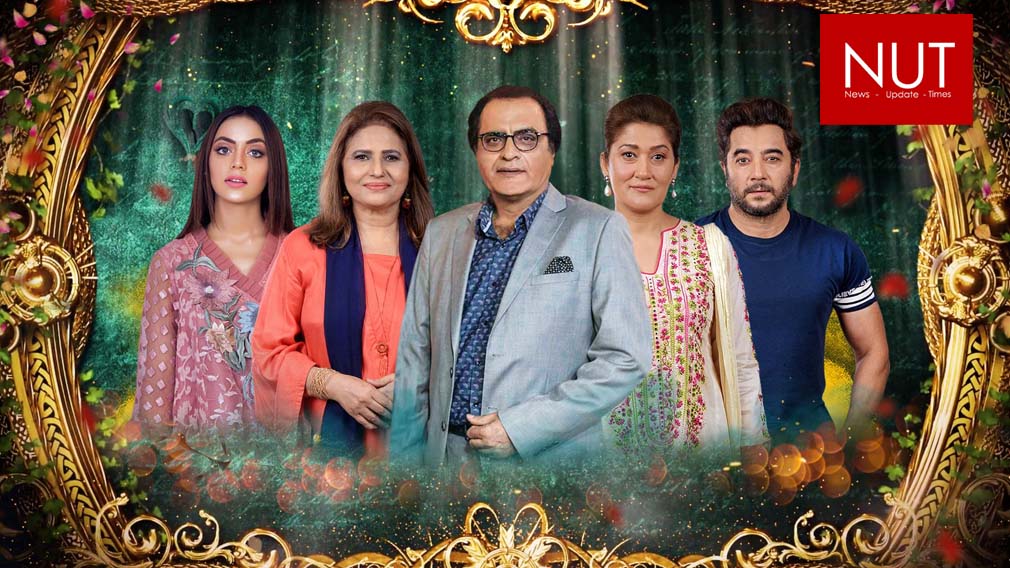 If you haven’t watched the first episode of this new stellar production, what are you waiting for?  (https://www.youtube.com/watch?v=q7DhgtEdzck)

ZebBangash pulls one for Pakistani music & reaffirms that even during...