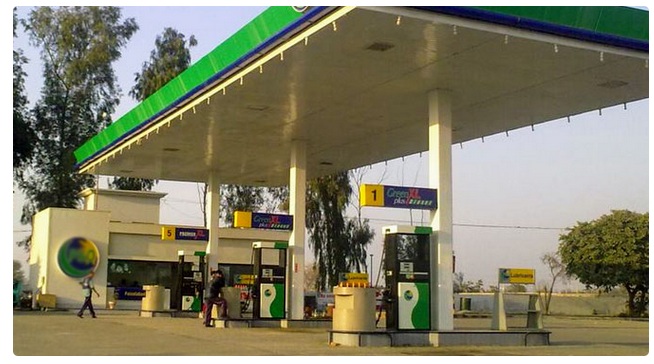 60 to 70 per cent of the Pakistan State Oil (PSO) petrol pumps are operational across Pakistan, a spokesperson for the state-owned company said.

He said that there are more than 3,500 PSO petrol pumps in the country, 60 to 70% of which are operational.

Most of the petrol pumps across the country discontinued selling fuel today as petroleum dealers went on a nationwide strike for an indefinite period in protest against low profit margin, troubling commuters and motorists.

Almost all petrol pumps were shut in Karachi, Lahore, Peshawar, Quetta and other cities of the country. Panic gripped major cities on Wednesday as citizens rushed to petrol pumps to top up tanks of their vehicles.

The petroleum dealers are demanding an increase of up to six per cent from the current three per cent in their profit margin. 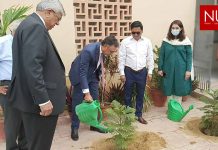 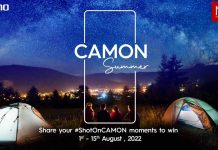 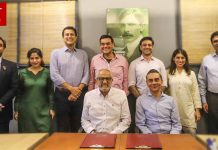