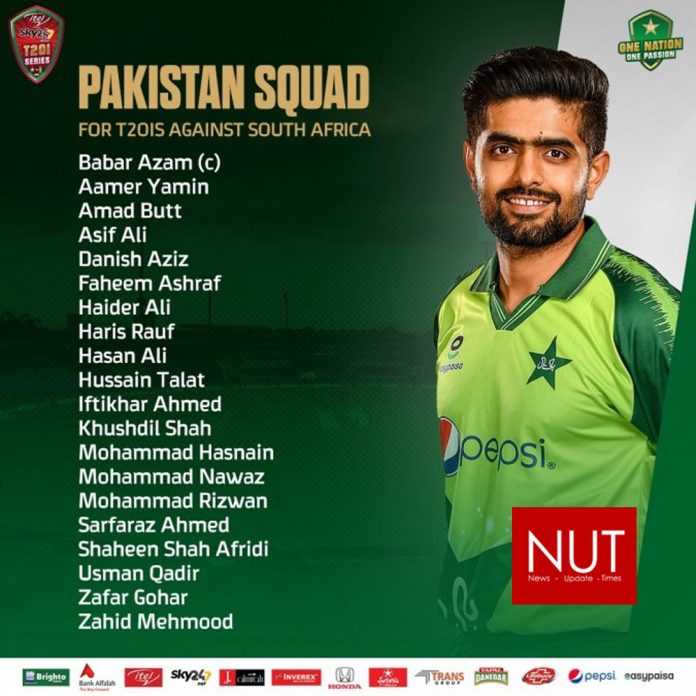 Lahore (Junaid Javed) Selection committee under the leadership of Muhammad Wasim the chief selector has announced the 20 member squad to face off south Africa in a 3 T20I series which will be played in Lahore Gaddafi Stadium.

The squad along with the officials will enter the bio-secure bubble from Wednesday, February 3, the players taking part in the Test series will join the bubble at the end of the second Test that starts in Rawalpindi on Thursday, 4 February. 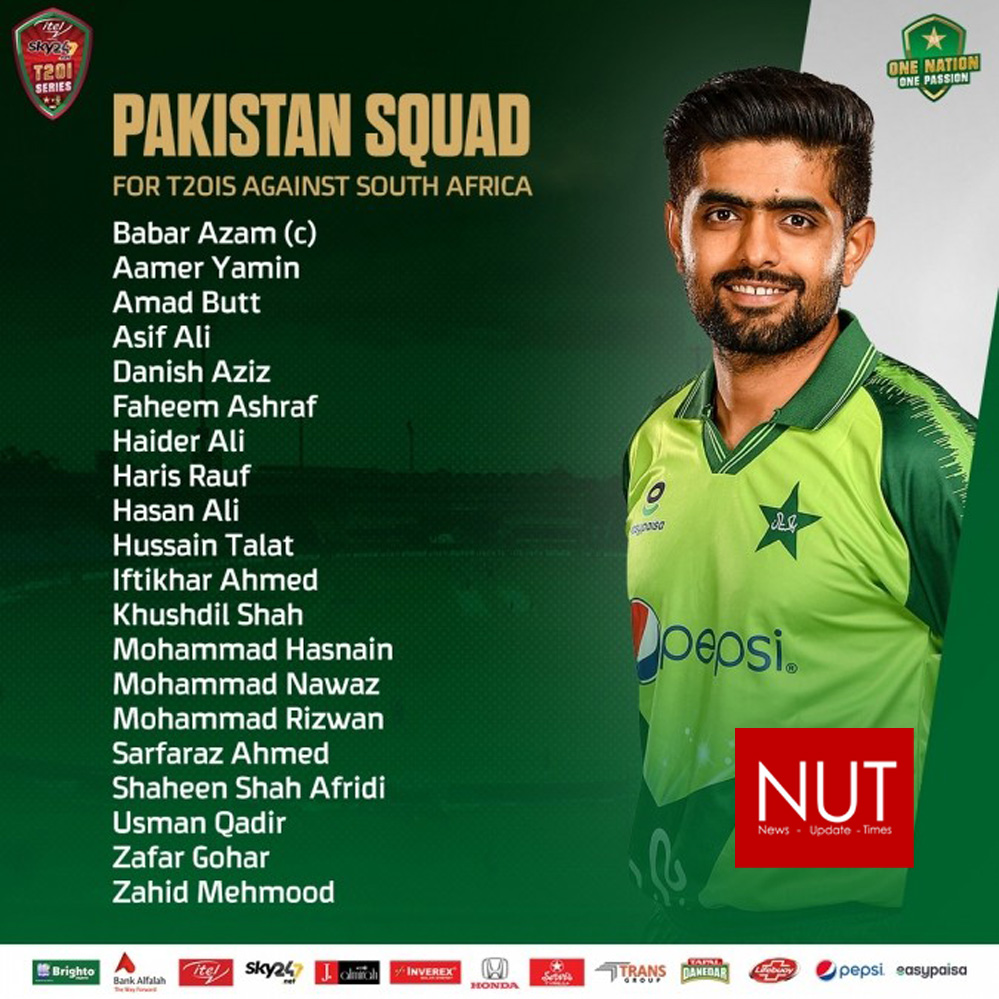