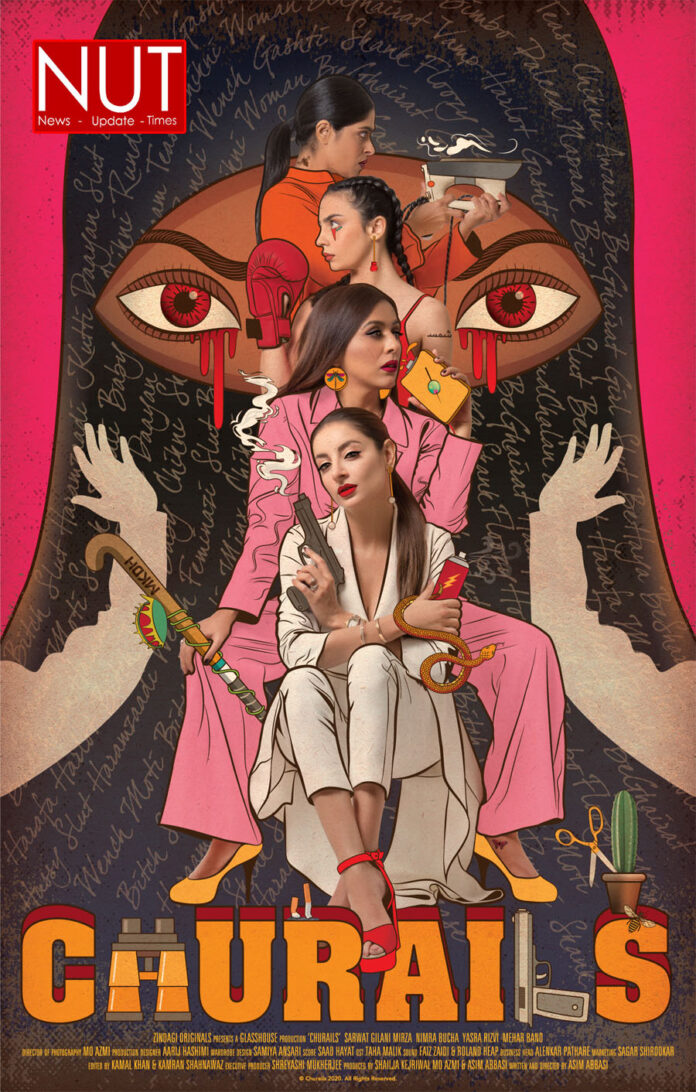 Lahore (Muhammad Yasir)  ZEE5 Global, the largest OTT platform for South Asian content globally, just dropped the original soundtrack of Churails, the first Zindagi original ‘Churails’ has been the talk of the town since its launch on 11th August and has been receiving rave reviews across the world The web series is now streaming on the OTT app, ZEE5 and on www.zee5.com

The track, available on ZEE5 at https://www.zee5.com/zee5originals/details/churails/0-6-2922/churails-title-track/0-1-389036, is composed by Taha Malik who has won accolades for his music in films like Baaji, Laal Kabootar and many more.

“I’m really excited about Churails’ title song. I had a great time composing and producing it—shouts out to Zoe and Osman! I had to push the envelope and take some risks with the OST because Asim Abbasi certainly didn’t hold back with the series. Also, the series features a lot of good, indie music from the local Pakistani scene. Really happy about that. I hope we get to collaborate more across the border with Indian artists and that the audience like what we’ve created. I’ve only been hearing good things so far, so that’s great! Wish ZEE5 and their team the best.” says Taha Malik.

Churails Director Asim Abbasi says, “Taha is a master at his art. We all are witness to the great scores he has given so far. I wanted someone who has the sensibilities to understand the flavour and depth of the show! Having him on Churails was a guarantee that something great will come out and the result is here for all of us to see.”

Everyone who has watched Churails has been in awe of the track which not only sets the tone of the show but also hits the right chords! The lyrics penned by Osman Khalid Butt are hard hitting and catchy and will strike a connect with the audiences for sure.  Sung by Zoe Viccaji, the track is nothing less than magic. 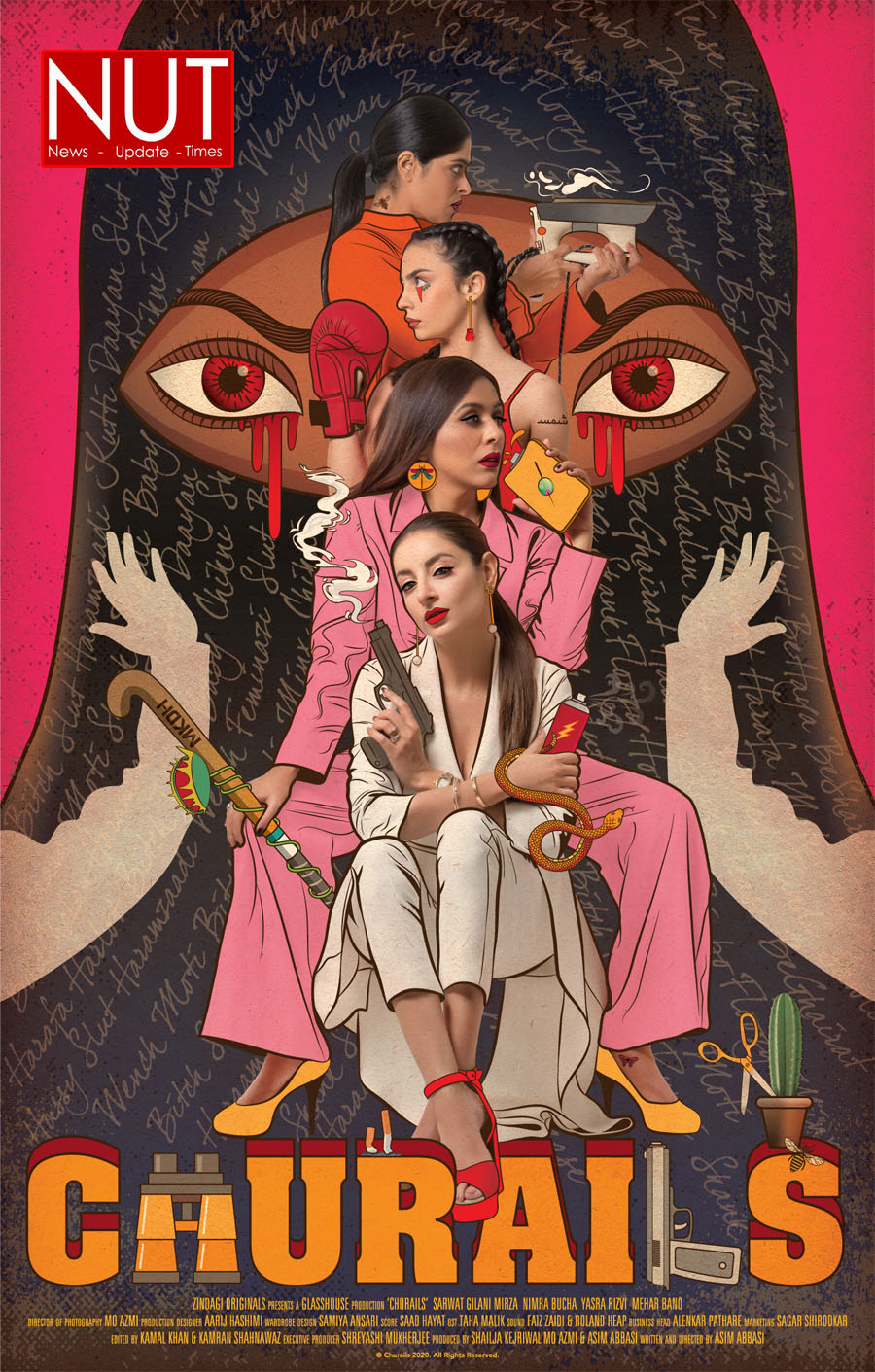 Dilip demise: Peshawar grieved over son of its soil