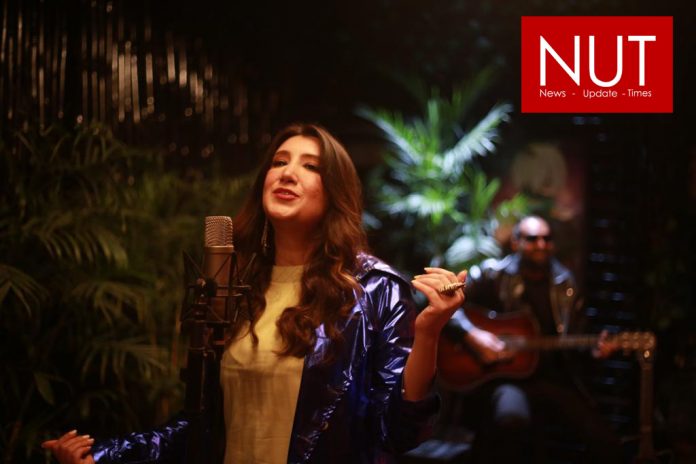 ZebBangash pulls one for Pakistani music & reaffirms that even during these toxic times, music emotionally connects India and Pakistan

This week, Pakistan’s most loved voice ZebBangash was invited by the world’s largest selling English newspaper, the Times of India, to explain the phenomena.

Titled “Where India falls in love with Pak, again and again” Zeb, who has had several hits that have come to define the sound of Coke Studio, explains the history, the circumstances and the musical catharsis of the Pakistani musician that defined Coke Studio. She describes how this unique marriage of traditional music with modern instruments on a live music platform captured India’s imagination.

Zeb highlights the founder Rohail Hayat’s aesthetic and signature sound that formed the bedrock for Coke Studio’s success. Instead of glamour and commercialism, music took center stage. The relatability made audiences all over India take special note of it.

YouTube and the thickening cables made Pakistani music finally accessible and shareable to world audiences without any intermediaries.

Seeing a high-quality music platform was an unexpected surprise for Indian audiences who had historically savored Pakistani music and TV serials. With Coke Studio, those memories reappeared in a new contemporary avatar.

The singer who has lent her voice to Hindi film songs has a first-hand understanding of the dynamics of Bollywood and deciphers why the Indian version of Coke Studio failed to hit the marquee thanks mainly to the difference in context and purpose.

She is the voice of the OST for the blockbuster TV serial Sinf-e-Aahan other than being the voice of choice for leading Pakistani fashion brands. Recently she released a series of songs titled “Love Letters to Kabul” and a new single, ‘Tum Saath Ho’, with actor-singer HaroonShahid. 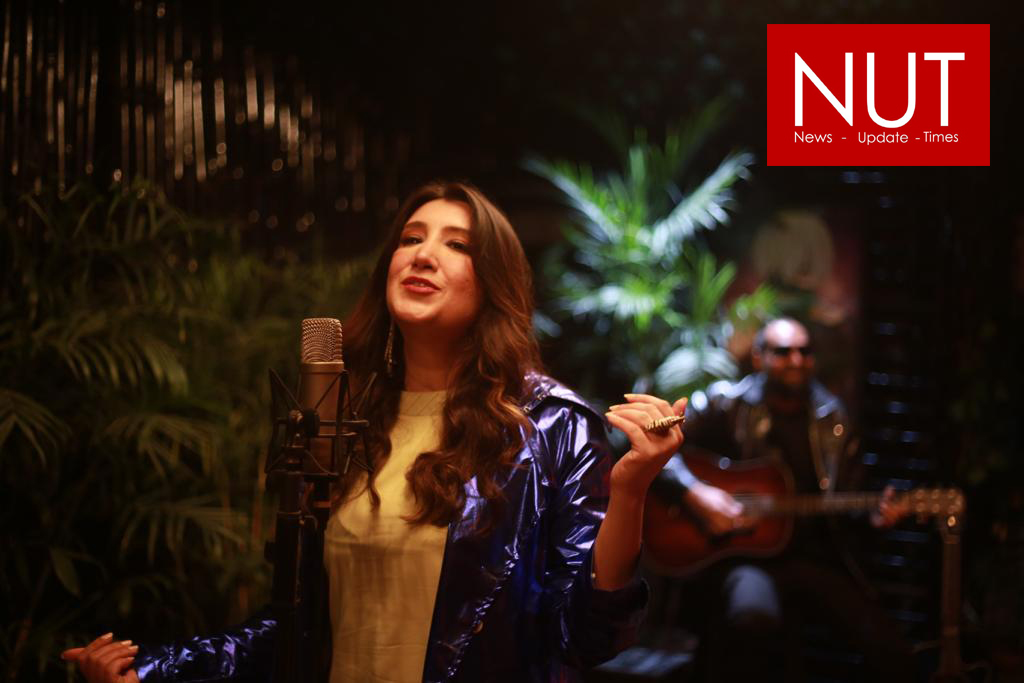 Britney once called 911 to report being a victim of conservatorship...