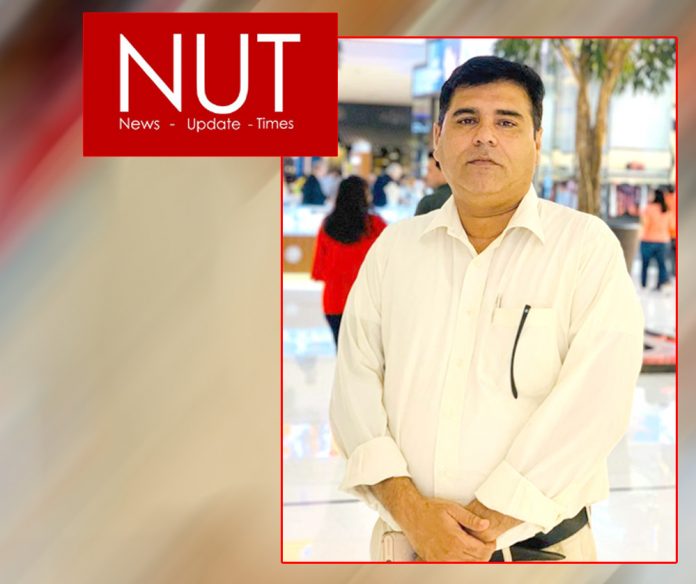 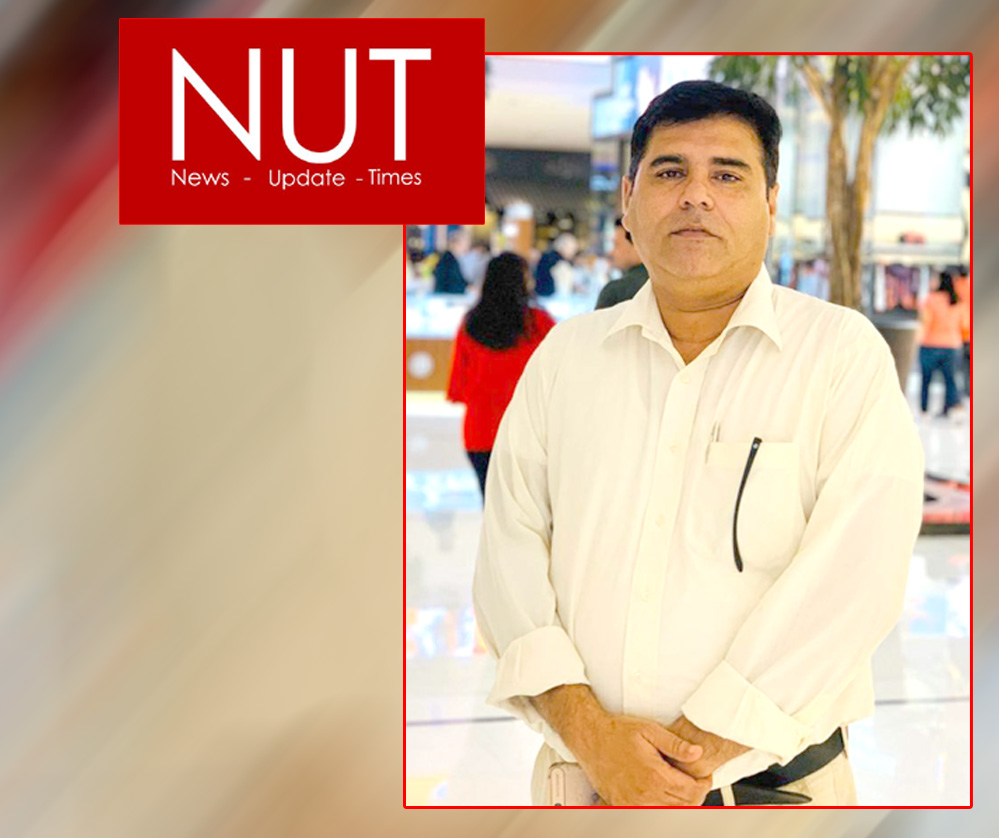 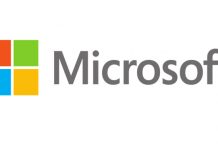 Microsoft reimagining the face of education 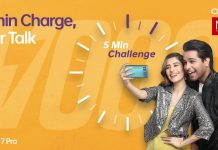 No Time to Wait! Show the World What You Can Do In 5 Minutes with OPPO F17 Pro 5-Minute Challenge 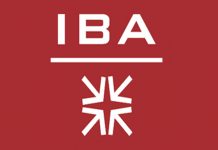 Microsoft reimagining the face of education

No Time to Wait! Show the World What You Can Do...

Atlassian signs Abacus as its first solution partner in Pakistan and...

Patriotic fervour at its peak in Ufone