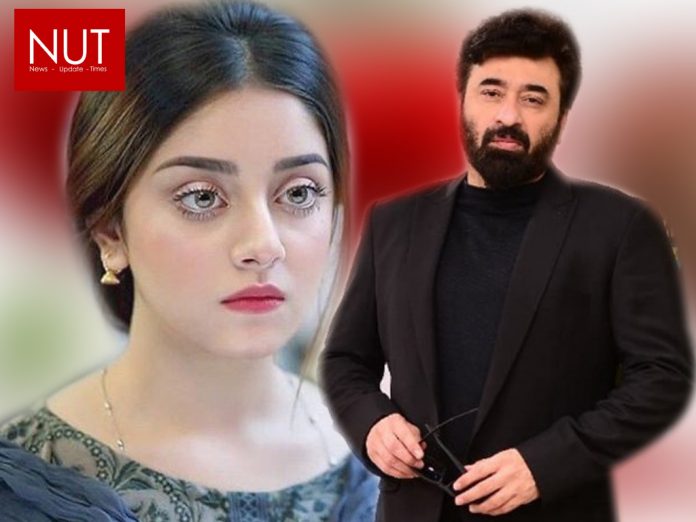 Lahore (WEB DESK)  Nida and Yasir recently made an appearance in Time Out With Ahsan Khan. Talking about Yasir, Nida revealed that Yasir felt difficulty while working with Alizeh Shah, the chemistry building wasn’t that strong but as a director, he never had any problem with anyone. Yasir then said that there were many problems and he even regretted working with Alizeh Shah. 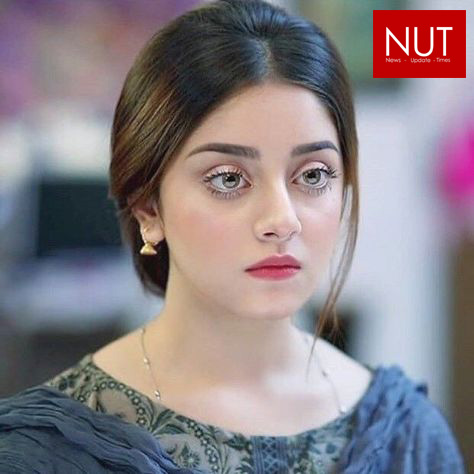 He shared that “when you are in character in a drama you are supposed to keep your private life separate from it”. Yasir also revealed that someone asked him to increase the episodes of the drama as it was going well, but he denied saying that if episodes can be reduced then it is well and good but he cannot increase the number of episodes.

Shaan e Pakistan is all set to commence from 1st May...