Chinese tech giant Xiaomi has announced that it will set up a local assembly unit in Pakistan in next three to four months.  Xiaomi, the second biggest smartphone company in the world, is aiming to cater the ever-increasing demand for smartphones in Pakistani market.

The latest development will not only generate employment opportunities for the indigenous people but will also boost the local smartphone manufacturing space in the country. Furthermore, the local manufacturing of smartphones will also attract foreign direct investment (FDI) and ramp up a foreign exchange through exports.

According to global analytics firm Canalys, Xiaomi became the world’s second largest smartphone vendor behind Samsung, surpassing Apple in Q2 2021, China Economic Net (CEN) reported. Canalys also reports top smartphone vendors, Q1 2021 in Pakistan which includes Transsion at No 1, Vivo at No 2, Samsung at No 3, Oppo at No 4 and Xiaomi at No 5. 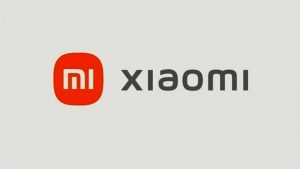 This resulted in a massive price cut for the brand’s smartphone model (C21) being manufactured in the country and if Xiaomi is successful with setting up its own assembly plant in Pakistan, similar results can be expected when it comes to the company’s smartphone prices. 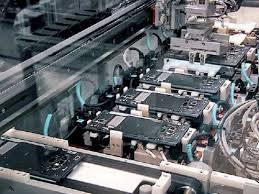 Realme has already had a test run of its local assembly line in Lahore, causing a considerable drop in the prices of Realme phones, such as that of the new C21.

It is to be noted that Pakistan, with over 40 million users, is the 7th largest importer of mobile phones globally. Therefore, local manufacturing will also save foreign exchange on mobile phone imports. The local production of smartphones saves the company from paying massive import duty, which has also been increased by up to 240 % following the Annual Budget 2021-26.