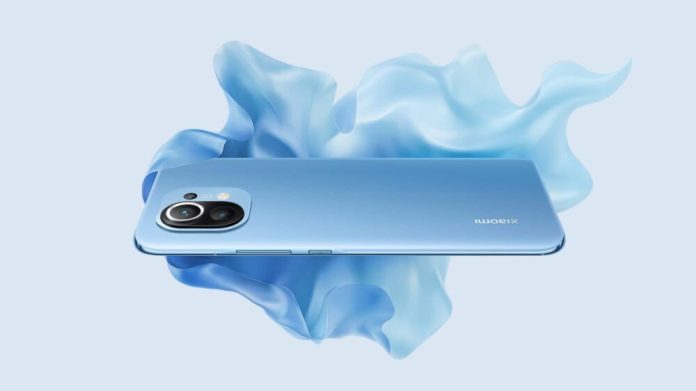 Smartphone maker Xiaomi Corp’s (1810.HK) second-quarter revenue rose a record 64% from a year earlier, it said on Wednesday, announcing the purchase of an autonomous driving startup as it prepares to expand into the competitive market.

Sales reached 87.8 billion yuan ($13.56 billion), up from 53.54 billion a year earlier and beating analyst expectations of 84.53 billion yuan as the company grew its share of the global smartphone market and expanded its ‘IoT’ product footprint.

Net income reached 6.32 billion yuan, up 87.4% year on year and above analyst expectations.Global smartphone shipments ranking rose to No.2, firmly establishing the Xiaomi brand in the premium smartphone market with its products.

According to the details , Xiaomi saw its second-quarter revenue rise a record 64% from a year earlier, it said on Wednesday, In the second quarter of 2021, Xiaomi’s total revenue amounted to RMB87.8 billion, representing an increase of 64.0% year-over-year; adjusted net profit for the period was RMB6.3 billion, an increase of 87.4% year-over-year. Total revenue and adjusted net profit both reached record highs in the quarter demonstrating the excellence of the business model and the robustness of its operations.

Mi’s smartphone business continued to exhibit significant growth in the second quarter of 2021, highlighted by record-breaking smartphone revenue and shipments. Smartphone revenue amounted to RMB59.1 billion in the reporting period representing an increase of 86.8% year-over-year. The Group’s global smartphone shipments reached 52.9 million units representing an increase of 86.8% year-over-year. According to Canalys, Xiaomi’s global smartphone shipments ranked No. 2 for the first time in the second quarter with a market share of 16.7%.

According to third party data, in the second quarter of 2021, the market share of Xiaomi’s smartphones in mainland China with prices between RMB3,000 and RMB4,000, RMB4,000 and RMB5,000, and above RMB5,000, witnessed a year-over-year increase. In the first half of 2021, the global shipments of our smartphones with retail prices at or above RMB3,000 in mainland China and EUR300 or equivalent in overseas markets exceeded 12 million units, surpassing the total of around 10 million units shipped in 2020.

The Group also continued to leverage its online channels overseas. In the first half of 2021, it sold more than 10 million smartphones via online channels in overseas markets, excluding India, representing an increase of over 60% year-over-year. Robust growth underpinned by relentless focus on technological innovation and talent development

Xiaomi remain steadfast in its pursuit of technology advancement which strengthens the backbone of its business. In the second quarter of 2021, Xiaomi recorded RMB3.1 billion in research and development expenses representing a year-over-year increase of 56.5%.