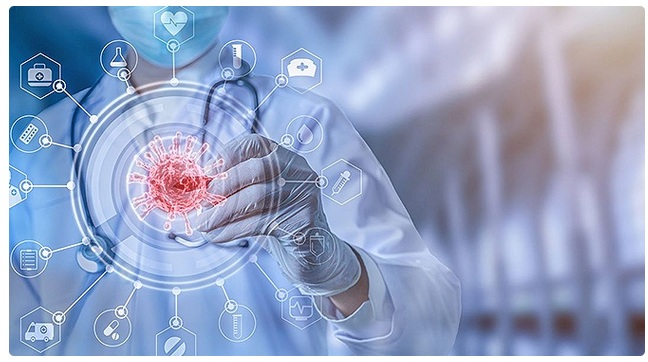 The World Health Organization (WHO) have announced it was looking for the greatest scientific minds to advise on investigations into new high-threat pathogens that jump from animals to humans and could spark the next pandemic.

Launching a request for applications, it said that its Scientific Advisory Group for the Origins of Novel Pathogens would also review progress on the next studies into the origins of the SARS-CoV-2 virus that emerged in China in late 2019.

“We need to bring in the best minds here. And it needs to be multi-disciplinary,” Maria van Kerkhove, head of WHO’s emerging diseases and zoonosis unit, told Reuters.

The panel, announced by WHO director-general Tedros Adhanom Ghebreyesus in July, will be composed of 25 experts expected to meet first virtually in late September, a statement said.

“In the last 20 years we’ve had many of these pathogens emerge or re-emerge: SARS, MERS, different avian influenzas, Zika, yellow fever and of course SARS-CoV-2,” van Kerkhove said.

Van Kerkhove, an American epidemiologist and WHO’s technical lead on COVID-19, recalled that it took more than a year to establish that dromedary camels were the intermediary source of the Middle East Respiratory Syndrome (MERS) carried by bats.

The new group would draw up a global framework for studies into animals, humans, food, the environment, biosafety and protocols for lab audits when new pathogens emerge, she said.

“Given the geopolitics of all of this, we want to make sure that we have a very solid technical and scientific framework… for the next time, because there will be a next time,” she said.

A WHO-led team of experts spent four weeks in and around the central city of Wuhan with Chinese scientists and said in a joint report in March that the SARS-CoV-2 virus had probably been transmitted from bats to humans through another animal but that further research was needed.