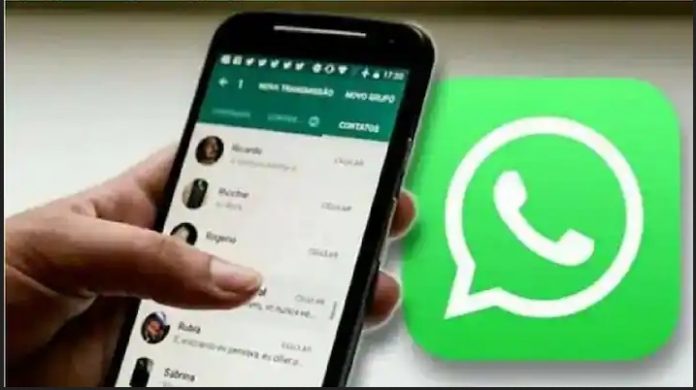 According to WABetainfo, the feature in itself is not new as it’s available on popular messaging apps like Messenger, iMessage, Twitter and Instagram. Message reactions on WhatsApp are expected to work similarly. to other apps like Messenger and Twitter. You can react to a message with emoji and the ones usually available are heart, laugh, angry, smile, like or dislike

“You already know what is a reaction: it’s usually an emoji that you can place on a message to express emotions. Instagram, Twitter, iMessage already support message reactions and today we can start to discover the progress of their development,” read a post on WABetainfo.

A screenshot provided by the blog showed a message that reads, “You received a reaction. Update your version of WhatsApp to see reactions.”

The Facebook-owned messaging app is working on introducing a message to present when the user is using an outdated version of the app that does not support receiving reactions.In this case, the user can not see the reaction but WhatsApp will present a different message, asking to update WhatsApp to see the reaction.

WhatsApp will obviously implement this feature on WhatsApp for iOS and Web/Desktop as the screenshot taken above is from a WhatsApp beta for Android.