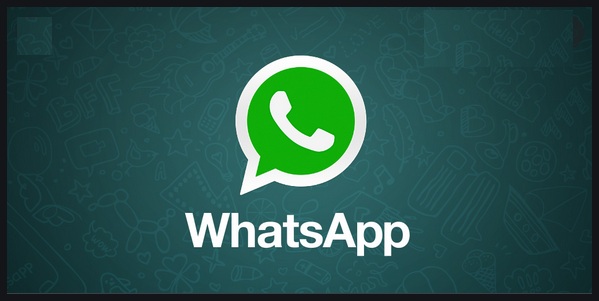 WhatsApp is about to introduce a set of new features, five we could keep track of, that will be available for users around the world. Used by an estimated one billion people around the globe, it is natural that the instant messaging company has to keep itself updated with what users like or dislike.

We listed down five features, as per a few media reports, about the features WhatsApp intends on pushing out in the days, weeks and months ahead.

WhatsApp, as per reports, is working on changing the time limit for users in which they can delete their messages.

Currently, WhatsApp allows you to delete messages that are up to 1 hour, 8 minutes, and 16 seconds old. Now, the company has been spotted testing a time-limit of 7 days and 8 minutes.

It was also earlier reported that WhatsApp was mulling changes in the time limit for deleting messages. However, that seems to have been changed.

Reports also indicate WhatsApp is testing a feature that allows users to hide their “Last Seen”, profile photo and status from specific contacts.

The feature is being tested on the beta versions of both Android and iOS. Currently, WhatsApp provides users three options: show their display picture, Last Seen and status to “Everyone,” “Nobody,” and “My Contacts.”

However, as per a report on WABetaInfo, WhatsApp will now add another option that will read: “My Contacts…Except,” and will allow users to select who all to hide their last seen status and profile picture from.

WhatsApp is also working on introducing an in-app photo editor that will allow users to add stickers and text, crop and rotate their photos on any WhatsApp screen.

The company had earlier announced that it is working on introducing the feature to WhatsApp Web first.

After WhatsApp launched the sticker-maker for its web version, reports are now doing the rounds on the internet that the app is focusing on introducing the same feature to its mobile app version as well.

Currently, WhatsApp only allows users to send stickers using pre-loaded or third-party sticker packs. However, a recent report in 91Mobiles hints that the company may allow iOS and Android users to create their own stickers soon.

WhatsApp is also working on speeding up forwarded voice notes. Currently, users can only speed up voice messages by increasing the speed to 2X level.

However, the same cannot be done with forwarded voice notes. You will have to hear the way it has been sent. If the latest reports are to be believed, that may change soon.