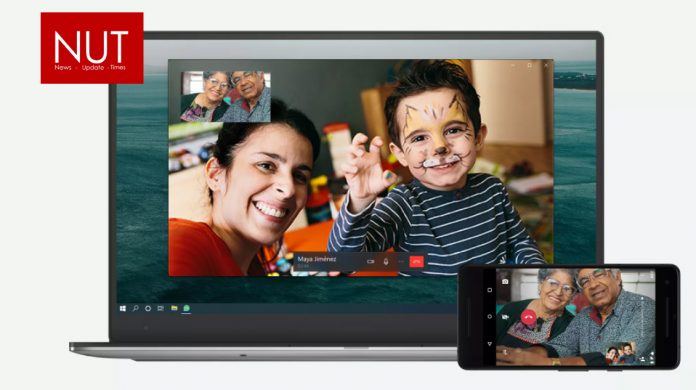 As per a blog on WhatsApp’s official website, they stated “Throughout the last year we’ve seen significant increases in people calling one another on WhatsApp, often for long conversations. Last New Year’s Eve, we broke the record for the most calls ever made in a single day with 1.4 billion voice and video calls. With so many people still apart from their loved ones, and adjusting to new ways of working, we want conversations on WhatsApp to feel as close to in-person as possible, regardless of where you are in the world or the tech you’re using.”

Answering on a bigger screen makes it easier to work with colleagues, see your family more clearly on a bigger canvas, or free up your hands to move around a room while talking. To make desktop calling more useful, it has been made sure it works seamlessly for both portrait and landscape orientation, appears in a resizable standalone window on your computer screen, and is set to be always on top so users never lose video chats in a browser tab or stack of open windows. 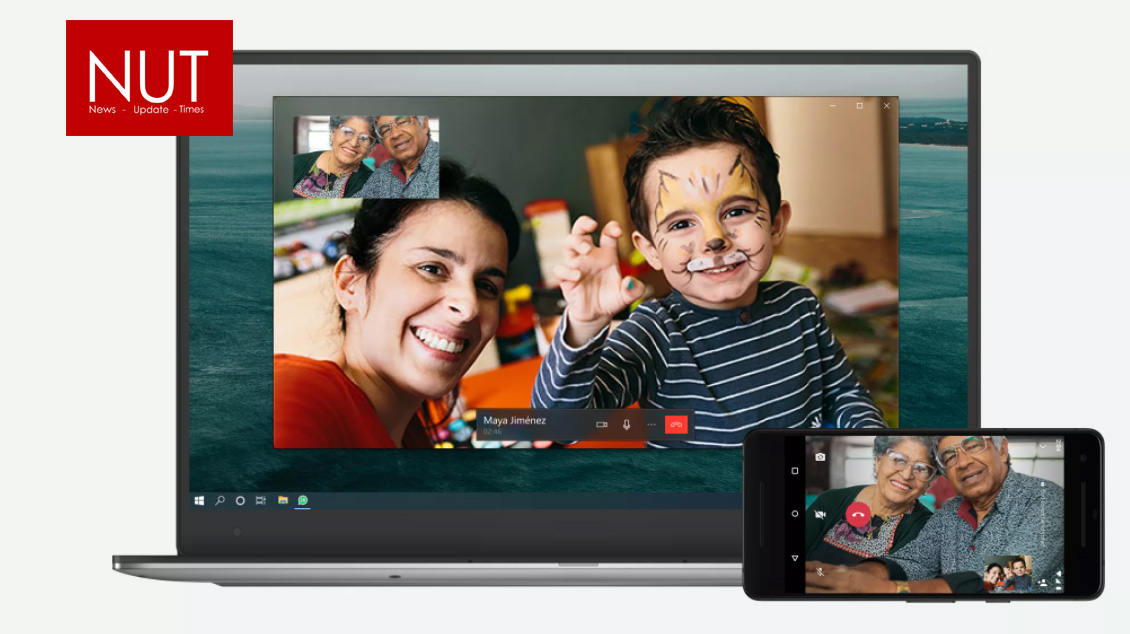 You can read more, including how to download the desktop app on Windows PC and Mac here: https://faq.whatsapp.com/web/voice-and-video-calls/about-desktop-calling 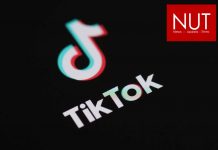 TikTok committed to creating a safe and creative online community in...