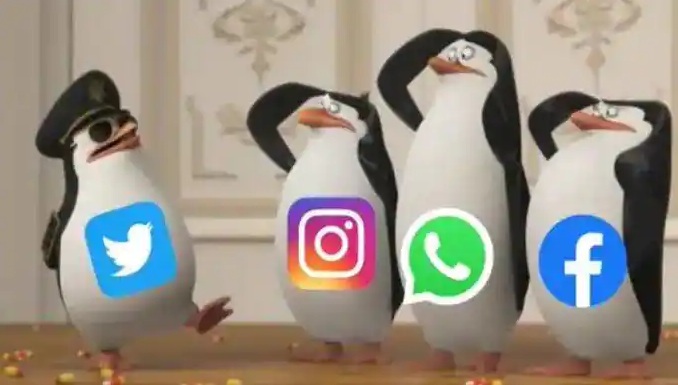 WhatsApp, Instagram and Facebook suffered an outage in Pakistan and worldwide on Monday night. A lot of users were unable to send or receive messages. As per downdetector, Facebook was the most affected platform followed by Instagram and WhatsApp.

Downdetector showed that WhatsApp outage was reported at 8:23pm (Pakistan Standard Time) and it shot up to 1,082 complaints by 8:38pm. Security experts tracking the situation said the outage could have been triggered by a configuration error, which could be the result of an internal mistake, though sabotage by an insider would be theoretically possible.

Facebook-owned messaging platform WhatsApp in a statement said, “We’re aware that some people are experiencing issues with WhatsApp at the moment. We’re working to get things back to normal and will send an update here as soon as possible”.